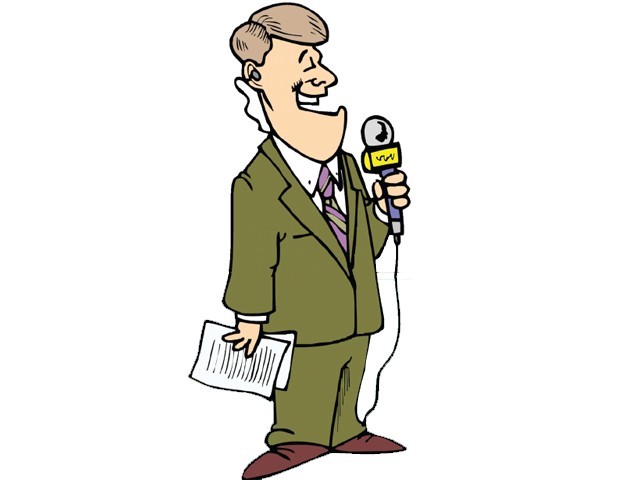 Participants of a roundtable on Monday underscored the role of an independent media and political parties in shaping public opinion on national issues through a constructive and meaningful debate rather than wasting time on rhetoric and non-issues.

The speakers, including media practitioners, analysts, parliamentarians, and civil society representatives, in an interactive debate discussed the media-political parties relationship, how to remove suspicions between them and make them accountable.

The two-session roundtable was organised by Jinnah Institute in collaboration with Lahore University of Management Sciences (LUMS).

While acknowledging the role of media in shaping public opinion, they questioned whether it was playing its role responsibly.

Veteran journalist and Executive Editor of The Express Tribune, Mohammad Ziauddin, said that the freedom achieved by the media, was unprecedented and augured well for the future of the country.

He, however, said that freedom comes with responsibility and urged media to act responsibly and help strengthen democratic institutions and create social and political awareness among the people.

Defence analyst Lt-Gen Talat Masood felt that media has had an overall positive impact on the political process and has become the major tool for accountability even though it has crossed its limits at times.

Mohammad Malik, Editor of The News, observed that the electronic media has become more aggressive in recent times and is driven by competition and ratings.

Earlier in his opening remarks, Jinnah Institute’s Policy and Programmes Director Raza Rumi, urged the political parties to enhance policymaking capacity with special focus on intra-party discussion on formulating policy that reflects the interests of the public, rather than short-term electoral interests.

Prof (Dr) Mohammad Waseem of LUMS stressed that policy is as important to political parties as their ‘electability’. According to him, political parties’ focus has remained on networking with the voters at the constituency level so as to ensure election victories.

Intellectual and poet Harris Khalique suggested that public policy needs to be devolved to the local level.

He dismissed the fascination with the middle class as being the bearers of change, especially in formulating public policy.

Meanwhile, at a seminar on “Media and the issue of professional ethics”, organised by the Sustainable Development Policy Institute (SDPI), the participants felt that despite serious barriers in the way of flow of information, it was the media’s responsibility to implement a code of ethics.

“Pakistan is considered to be the most dangerous country due to the fragile security climate involving war on terror, conflicts and disasters and the media has to deal with pressures from security officials as well as militants to not cross their self-defined redlines,” said Press Council of Pakistan Chairman Justice (retd) Shafqat Khan Abbasi.

He said the council had developed a code of ethics in consultation with stakeholders.

Dr Moeed Pirzada argued that in most cases, media owners dominate policies while editors and journalists have no authority, which is one of the primary causes of decaying professional ethics in the media.