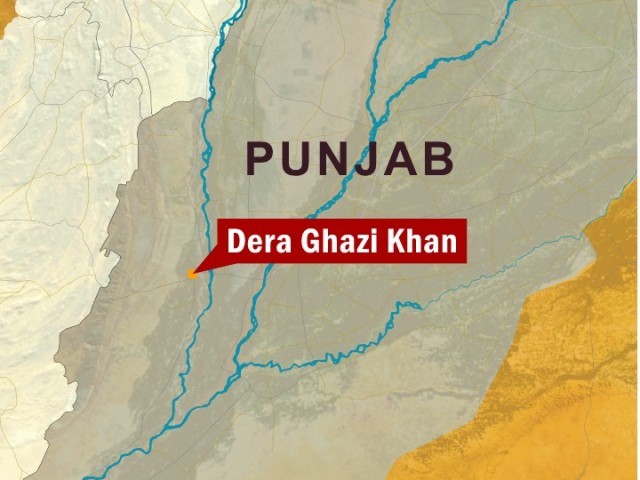 The girls, who were visiting Fort Munro, recorded their statements alleging that the policemen took them to a check post for “routine checking,” before raping them.

A case was registered against five people identified by the girls, but only three of the accused were arrested, whereas all policemen present in the police station were suspended.

The three arrested personnel were taken into custody by armed residents of the tribal area and subsequently spirited away to their homes. The border military police has since been in negotiations with the armed tribal residents to hand over the criminals, so that they can be presented in court tomorrow. A late night development included Basra leading a heavy contingent of police to negotiate with the tribesmen.

However, as per Express News correspondent Tariq Ismail, the armed tribesmen and the border military police had come to an agreement that the alleged criminals would not be prosecuted under law, instead they would be subject to the decision of a tribal jirga, as per their custom.

“We have suspended all 14 personnel who were present in the station,” said Basra. “Three were suspended on the straightforward allegations on them whereas the rest were suspended for negligence.”

He further said that a preliminary inquiry had been completed upon which the FIR was lodged. To this, the tribesmen had objected, calling it a breach of their agreement.

“Now, there will be a legal investigation based on the FIR which will reveal the degree of involvement of each accused,” said the commandant. President Zardari had also taken note of the incident, and directed the provincial government to file a report to him immediately.

The girls, according to Basra, revealed little about themselves. “They did not give any address. They just said that they were from Lahore,” said Basra, stating that the girls were hesitating in giving any information about themselves.

“Even the man who was accompanying them was not related to them. He told me one of the girls was his friend since eight months and she and her friends came here sightseeing.”

Basra said that the accused did not have a history of offences and this was the first accusation against them.

Incharge maternity ward DHQ Dera Ghazi Khan, Dr Azra Saeed, has sent the DNA samples of all victims to a laboratory in Lahore for verification of the gang rape.

After the women were directed to be taken to Darul Aman, Asif Imran, who had hosted the girls, filed an application before the magistrate requesting that he should be allowed to take them home instead.

The magistrate asked the women where did they want to go? They subsequently consented to return with Imran to their homes.

They too will be presented before a court tomorrow.