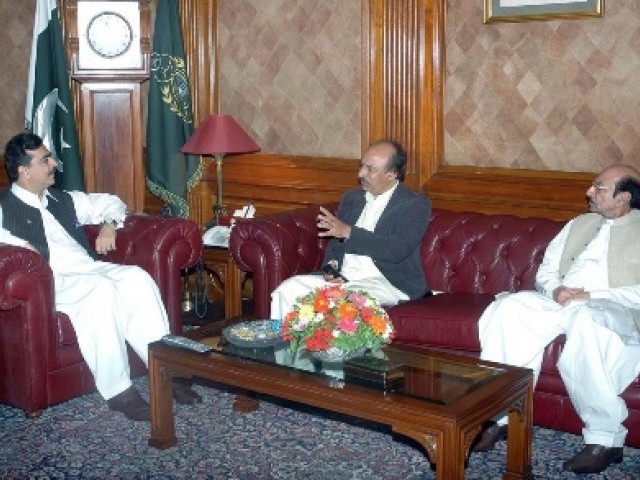 KARACHI: The ruling party has decided to stay away from the recent fiasco involving the chief justice’s son and a real estate tycoon, and the president and the premier issued orders to the effect on Friday.

According to sources, the meeting was not a formal one and was a routine call made by the chief minister on the president’s return from China.

Official spokesperson for the president Farhatullah Babar was not available to officially confirm the remarks attributed to President Zardari.

Media reports suggested that the president issued the directives to keep the Pakistan Peoples Party away from any controversy arising out of the case. He also reportedly said that the PPP believed in an independent judiciary. Meanwhile, Prime Minister Yousaf Raza Gilani issued the same directives at a meeting at the Governor House on Friday.

“We hold the judiciary in high esteem. The Pakistan Peoples Party has played front role in the restoration of the judges and the independence of the judiciary. The party has given more sacrifices than any other political party for the cause of the judiciary,” he said.

“We cannot even think of becoming a part of any conspiracy against the judiciary,” the premier added.