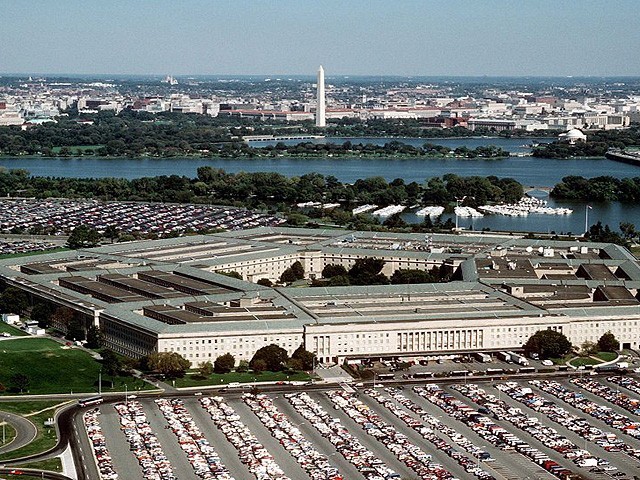 The Pentagon spokesperson maintained that US wants resolution of differences with Pakistan. PHOTO: REUTERS/FILE

WASHINGTON DC: Pentagon spokesperson Captain John F. Kirby says that they remain in discussions with Pakistan for the re-opening of the supply routes and to improve the relationship with Pakistan.

Addressing reporters at the Pentagon during a press briefing, Captain Kirby said that the reports on Secretary Defense Leon Panetta’s recent remarks vis a vis India’s involvement in Afghanistan have been “exaggerated”. “The Secretary didn’t ask them [India] to do more,” he said.

On the subject of the recent NATO agreement with three Central Asian countries on a reverse transit route, Captain Kirby said that this was an agreement that NATO made with the three countries. “We have bilateral agreements with them as well through the Northern Distribution Network, we appreciate them for those agreements.”

The Pentagon spokesperson also said that they have previously said that having the ground routes for flow of coalition traffic in and out of Afghanistan remain valuable. “We continue to remain in discussions with Pakistan to get the gates opened”, he said, and to improve relations with Pakistan on a strategic level.

Al Qaeda No 2 killed in drone strike: US official