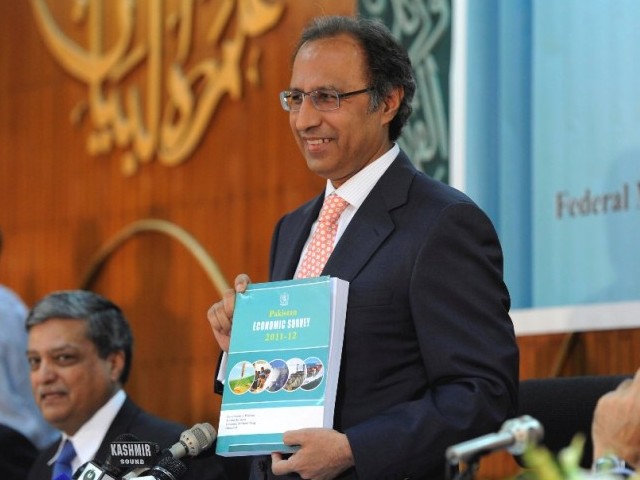 ISLAMABAD: Terming it the highest in the past three years, Finance Minister Abdul Hafeez Shaikh announced that the government achieved a growth rate of 3.7% this year as compared to 3% last year. “It has been constantly growing, but not as fast as we wanted. Our medium-term goal is to take it up to 5-6%.”

The minister, addressing the media at the Economic Survey 2011-12 launch on Thursday, said that the government could not achieve the growth rate it wanted due to several certain factors, including the unstable security situation which made international investors reluctant to invest in Pakistan. He added that the monsoon season last year also hindered growth as it destroyed crops in Sindh and Balochistan and caused a loss of $3 billion.

Shaikh added that in order to bring down inflation in the country, the expenses of the civilian government were cut and it was 10% lesser this year in comparison to the last year.

“The government’s first priority is to curb inflation. The government has done everything which was in its capacity for the purpose,” said Shaikh.

Shaikh maintained that despite these reductions, the results have not been good enough. “People are facing inflation… But the government is trying its best to get rid of the problem.”

The minister highlighted that the tax revenue, one of the ways for the government to curb inflation, needs to be collected to ensure self-sustenance of the country. “This is a very difficult job. There are powerful people, groups and representatives of industries, who do not want to be burdened by tax.”

“The tax revenue collection in one year was 25%, which is unprecedented in the history of Pakistan.”

The minister said that the government provides all provinces with their due shares right away. “Around 65-70% of the budget is given to the provinces on the very first day. The federal government is then left with only 30%, in which it has to oversee a lot of things including the defence budget, federal government’s expenses and loan repayment.”

The minister said that the government has allocated more money to provinces to strengthen the country. “The provincial governments can directly help its people and fulfill their needs.”

Terming it as the biggest expense, the minister said that Rs300 billion were allocated for developmental projects.

Highlights of Economic Survey 2011-12 can be read here.