US should respect decision to imprison Dr Afridi: Foreign Office

US should respect decision to imprison Dr Afridi: Foreign Office 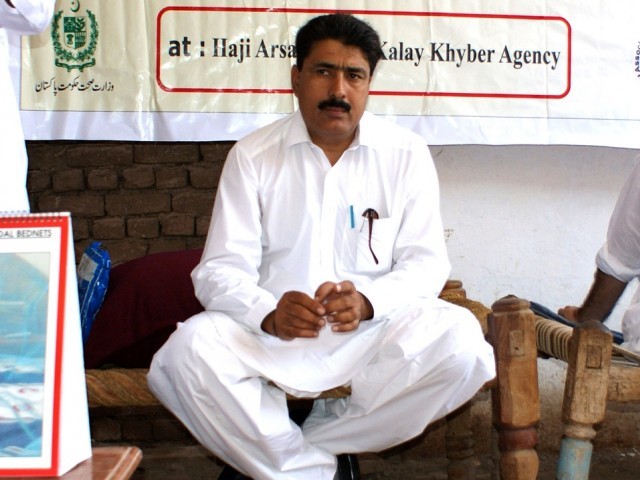 “I think as far as the case of Afridi is concerned, it was in accordance with Pakistani laws and by the Pakistani courts, and we need to respect each other’s legal processes,” Moazzam Ali Khan told reporters.

The sentence of Dr Afridi irked from a few US officials who had earlier admitted Dr Afridi’s involvement in the Abbottabad raid and had called for his security.

After Dr Afridi was sentenced to 33 years imprisonment by a tribal court on Wednesday, US State Department spokesperson Victoria Nuland said that there was no basis for Dr Afridi to be held, while US Republican Congressman, Dana Rohrabacher went a step ahead in his criticism of the sentence, calling it a “decisive proof that Pakistan sees itself as being at war” with the US.