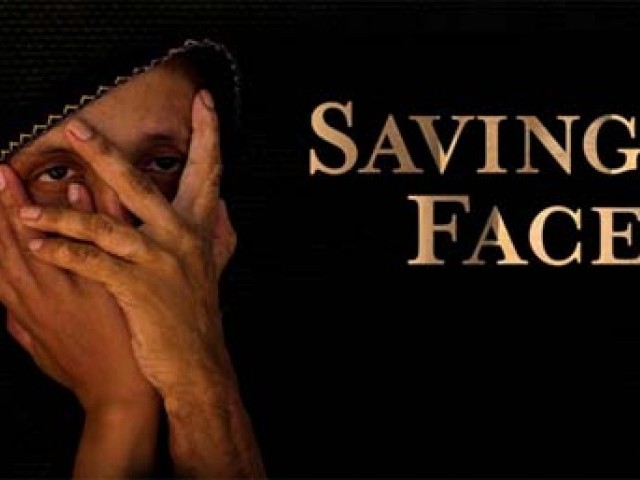 Awards for Best Documentary of the Year and Silver Medal for Best Feature Film in SAARC region were received on behalf of Pakistan by Seema Ilahi Balloch, High Commissioner of Pakistan to Sri Lanka at the award ceremony held on Sunday night in Colombo.

Another honour for Pakistan were the awards for Best Actor, which went to Manzar Sehbai and Rashid Farooqi for their roles in Bol and Ramchand Pakistani respectively.

Pakistan had been nominated for two feature films and one documentary in the awards.

The SAARC Film Festival concluded Sunday night with some of best films in the region being acknowledged and awarded. It was held for the second year this time, at National Film Corporation Cinema Hall, organised by the SAARC Cultural Centre in Sri Lanka and brought in nominations from India, Bangladesh, Pakistan, Maldives & Sri Lanka.

Documentary and feature films were screened daily from May 16-20 for the general public. Well-known film directors from Singapore, Iran & Russia served as adjudicators at the regional film awards.