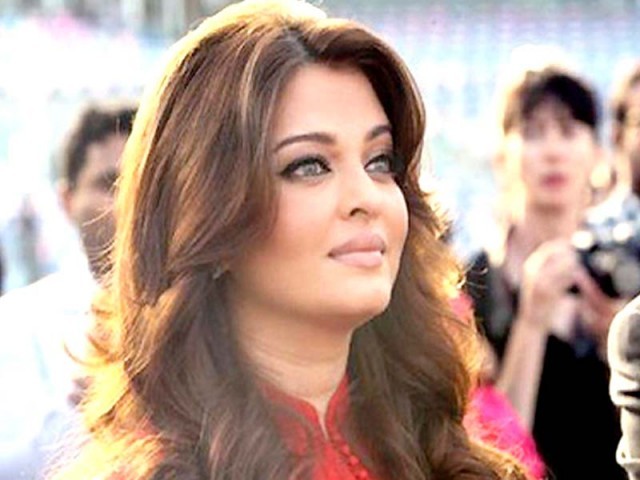 Friends and family are starting to dislike Jennifer Lopez’s boy toy Casper Smart. Why? Because the immature 25-year-old dancer tends to order around the staff and seems to be taking advantage of Jennifer Lopez’s celebrity status and moolah. Take for instance the fact that he makes all the staff call him Mr Smart, puts forward unnecessary demands on them and the real kicker is that he’s gotten rid of Lopez’s tour manager Fabian Herrara and will be choreographing the shows himself.

Did Kjo make fun of Katrina?

Apparently gossip surfaced that Karan Johar (Kjo) was mimicking Katrina Kaif’s monotonous magazine poses at a party. But Kjo has stepped up to clear that scandal and in effect put more light on the news. He tweeted, “Absolutely crazy media report suggesting I have said something about Katrina! I have not! It’s totally baseless and a lie.” He followed it up later with: “Katrina is not only a dear friend but also a supremely talented and hard-working megastar! And all this reportage is ridiculous,” he tweeted.

Sonam versus Ashwariya showdown at Cannes

Bollywood actor Aishwariya Rai-Bachchan who has been working the Cannes red carpet for several years, will have to share this year’s international limelight with face of Loreal Sonam Kapoor and Hollywood darling Frieda Pinto. Considering Ash has been taking her time getting rid of her post-baby weight, the former beauty queen may face stiff competition from once chubby Kapoor who has not only has lost a lot of weight but is also considered a fashion icon.

When you sing like diva Christina Aguilera, you know that you can get away with pretty much anything which is why the singer has made coming late to the sets of NBC’s music reality show “The Voice” a bit of a habit. “Christina is consistently about two hours late. For season three, this has got to stop,” showbizspy.com quoted a source as saying. “Adam Levine, Cee Lo Green and Blake Shelton can’t stand how late she is,” the source added. But none of these fines bother Aguilera as she has a whole lot of money to spare.

(With additional information from Times of India)