They had also forged docume­nts in a failed attemp­t to cover up their acts.
By Mudassir Raja
Published: May 15, 2012
Tweet Email 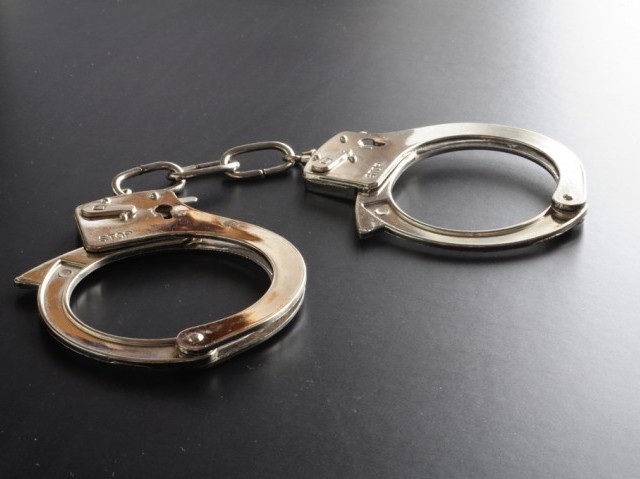 They had also forged documents in a failed attempt to cover up their acts. PHOTO: FILE

RAWALPINDI: A suspended deputy superintendent of police (DSP), former Ratta Amral police station house officer (SHO) and a suspended sub inspector were arrested on Monday for delaying the registration of a rape case.

The city police had registered a criminal case against three for one-month delay in the registration of rape case. Moreover, they were also found guilty of forging official documents to cover up their crime, as was revealed by an investigation into the matter.

The FIR was registered on April 20 following a departmental inquiry on the directions of the Supreme Court in a suo moto case.

The complainant had attempted to have the Ratta Amral police register an FIR on March 21. He had nominated three men of raping his daughter. However, the police did not register the report until April 18, and even that was only after the SC took a suo motu notice of the case.

The DSP challenged Police Order 2002, arguing that it was promulgated through a presidential ordinance and was never validated  by the parliament.