‘Hunt underw­ay for the suspec­ts who declar­ed the girl kari.
By Kashif Zafar
Published: May 14, 2012
Tweet Email 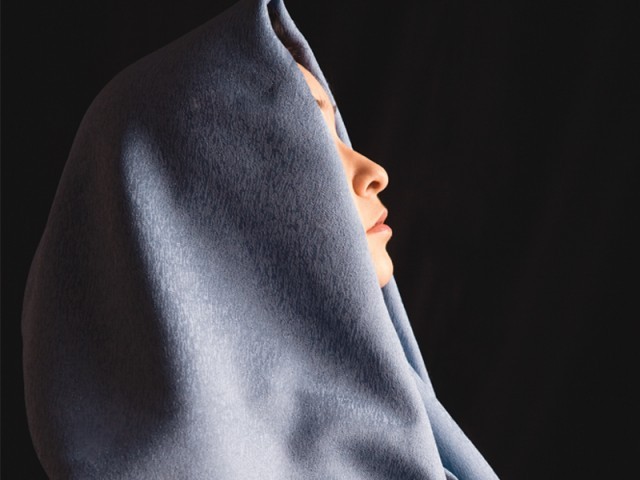 " The panchayat had declared my daughter kari on Ahmed’s allegation that she was seeing another man in the village," Girl’s father.

RAHIM YAR KHAN: The family of a girl declared kari (a disgrace, therefore liable to be killed) by a panchayat in Rahim Yar Khan have complained that the panchayat men are threatening them with death unless they withdraw a complaint filed against them with the police.

The girl’s father told The Express Tribune that the suspects, including her father-in-law, had on Friday raided the family’s home in  Chak 138 PK in an attempt to kill her (as a punishment for allegedl adultery).  He said the suspects had fled on the arrival of a police party alerted about the raid by his son.

He said an FIR had been registered against these men under Section 506 (criminal intimidation) of the Pakistan Penal Code. He said other sections relevant to the case might be added once the suspects were arrested and interrogated.

The girl’s father said the panchayat had declared his daughter kari on her husband Shakoor Ahmed’s allegation that she was seeing another man in the village. Shakoor Ahmed is under arrest on the charge of attempting to kill his wife. The FIR states that Ahmed had accused her of loose morals and brutally beaten her on April 25. It says he had later fled the house believing her to be dead. However, her family rescued her on learning about the beating and taken her to Shaikh Zayed Hospital where she remained under treatment for 20 days. Ahmed had been arrested by Manthar police two days after the incident and sent to the jail on a judicial remand.

Dr Yousaf Zaheer, who treated the girl at the hospital, said she had suffered fractures in her right arm and leg and an injury to her head. He said she was discharged this Thursday (a day before the panchayat men allegedly tried to kill her) but would need bed rest for a few weeks.