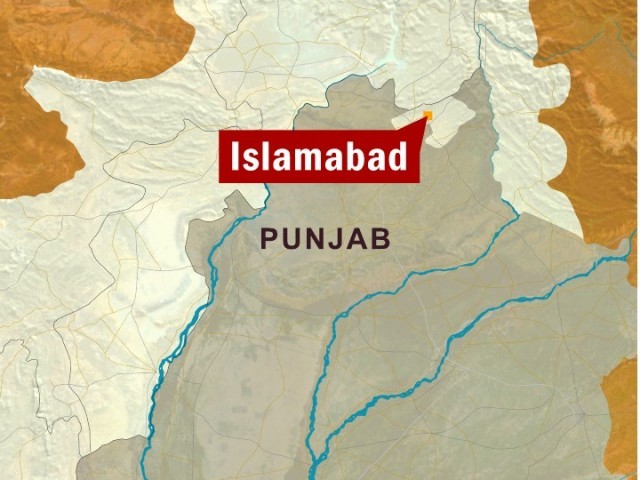 Secretary interior and top Islamabad police officials were issued notices on Wednesday in response to a petition seeking the quashment of an FIR against a Bhoja Air employee.

Counsel for the petitioner, Khalid Mehmood Siddiqui, told the court that the Koral police had registered an FIR against his client, Bhoja Air Admin Assistant Fayyaz Ahmed, after the plane crash last month, which killed 127 people.

He requested the court to quash the FIR, arguing that District and Sessions Judge Kosar Niazi had already granted an interim pre-arrest bail to his client on May 7.

The counsel for the petitioner maintained that the FIR is mala fide and illegal. He argued that the airline had completed all operational, security and safety requirements, and was operating its flight from Karachi to Lahore in March 2012.

He added that the company and Civil Aviation Authority officials are “genuinely apprehensive” that they may be arrested any time and humiliated by the police.

In a separate hearing on May 7, the IHC asked Bhoja Air’s owner and employees to surrender before it. It had given them until May 14, when it will hear the petition again to decide the maintainability of their petition, which also sought the quashment of FIRs against Bhoja Air owner, Farooq Bhoja, and employees.