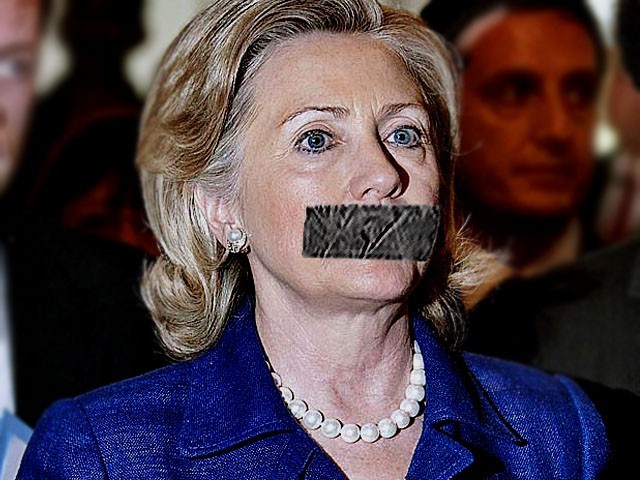 As soon as US Secretary of State Hillary Clinton, during a visit to India, revealed her suspicions about al Qaeda leader Ayman al Zawahiri residing somewhere in Pakistan, local Twitter users kicked off the trend #ShutUpClinton.

While most of the tweets said nothing more than asking Clinton to “shut up”, there were others who defended Pakistan from the allegations. Still others countered Clinton’s arguments by poking holes in US foreign policy.

Provide proofs of #WMDs in #Iraq, 9-11 and May-2nd, have courage to speak truth and if you dont hve then #ShutupClinton

:) Pakistanis forget #ShutUpClinton. OUR priorities lie in getting this corrupt government out! Then we can think of US

#ShutupClinton | …your war-machine NATO is being suffocated by us, and watching you panic is rather fascinating…

See how many Americans are rising and protesting against their own country’s war? They are realizing the truth #ShutupClinton

The ones involved in 9/11 were Arabs and not Pakistani! We still helped U in this War on Terror which was never ours! #ShutupClinton

Hill Clinton’s statement in India is a stab in the back for Pakistan. da youth dismisses this slavery of the US #ShutupClinton

We are not a banana republic beholden to the crooked munificence of a mass killing super power. #ShutupClinton