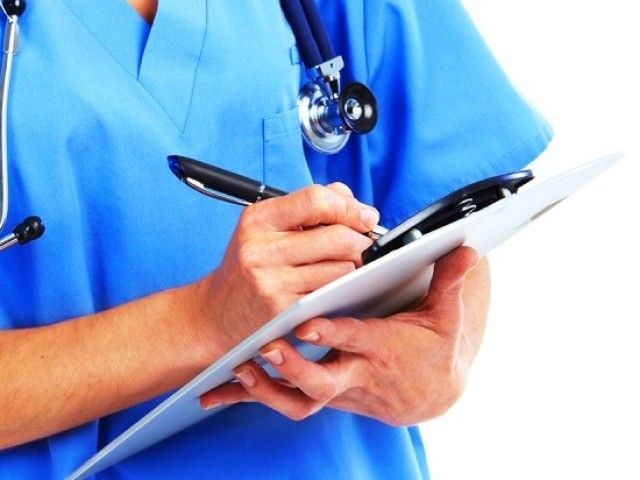 A University of Health Sciences (UHS) team visited the Post Graduate Medical Institute (PGMI) and Lahore General Hospital (LGH) on Saturday to inspect facilities and assess whether they were up to the standards required for a public sector medical college.

The seven-member team visited various departments and obtained information about the faculty, teaching facilities, clinical facilities, diagnostic structure and laboratory that are to be part of the new Ameeruddin Medical College, said a press release from the PGMI.

The inspection team expressed satisfaction at the standard of the facilities, said the press release. Prof Saeed Ahmed, the principal of Shaikh Zayed Hospital Rahim Yar Khan and the head of the inspection team, said that Ameeruddin Medical College would be the fifth public sector medical college in the city. The college will have room for 100 MBBS students.

“The inspection team also appreciated the efforts of Prof Tariq Salahuddin, the principal of PGMI and LGH … to upgrade educational as well as treatment facilities. They said that the PGMI faculty had a great reputation at the national and international levels and would be very beneficial for students,” said the press release. Prof Salahuddin told the inspectors that all arrangements for admissions at the college had been finalised and the Pakistan Medical and Dental Council had approved it. He hoped that the new college would raise the standard of medical education.