Meeting of minds: Britain renews pledge to work for literacy promotion in Sindh

Meeting of minds: Britain renews pledge to work for literacy promotion in Sindh 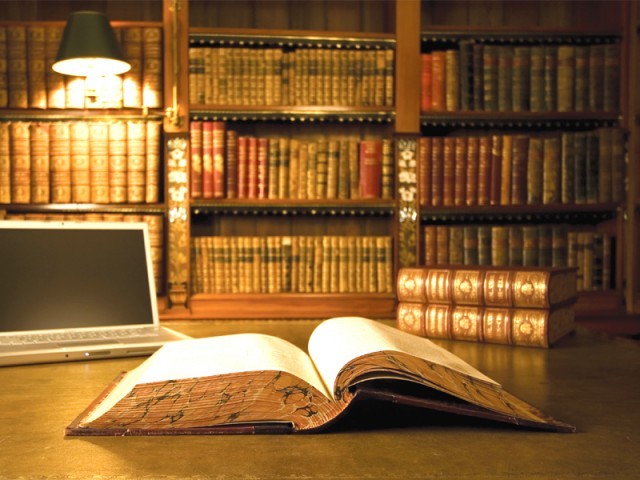 The “Sindh Education Fund” of GDP 16 million will assist the enrollment of almost one million children into schools.

The British High Commissioner, Adam Thomson, reassured the Sindh government of the United Kingdom’s commitment to promoting and developing education in a meeting with the chief minister, Qaim Ali Shah, on Friday.

He informed Shah that the UK International Development Department has established the “Sindh Education Fund” of GDP 16 million to assist the enrollment of almost one million children into schools.

Thomson said that the British High Commission aims to spread education in the neglected rural and urban areas of Karachi and districts Khairpur and Mithi. He added that his government intends to extend help for the rehabilitation of the rain-affected people.

The education secretary, Muhammad Siddique Memon, and rehabilitation secretary, Syed Sohail Akbar Shah, were among those who attended and briefed the meeting about their respective departments.

Shah appreciated the gesture of assistance and cooperation by the UK, particularly for the progress of literacy in remote areas of Sindh.

Literary night: Tracing the human condition through the eyes of a 16th century merchant