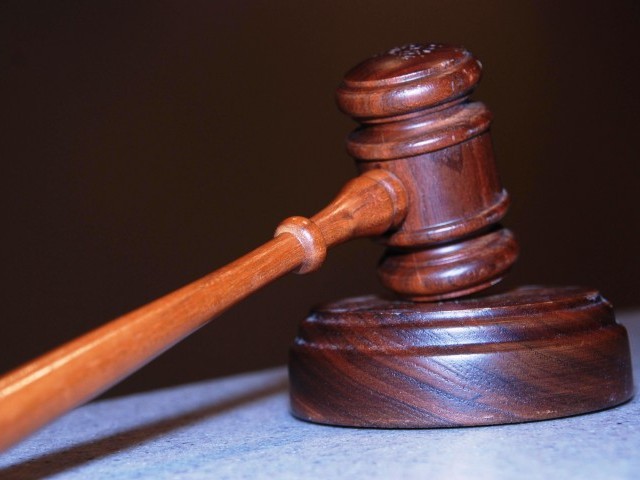 The bench headed by PHC Chief Justice Dost Mohammad Khan took this decision after the case investigation officer produced the results of DNA tests carried out to ascertain the parentage of Uzma Ayub’s baby girl before the court on Wednesday.

The investigation officer, Senior Superintendent of Police Atiqullah Wazir, informed the court that the tests did not establish any of the accused – Atifullah, Juma Din, Hakim Shah, Jamal Anwar, Shakil, Zahid Iqbal and Imran – as father of the girl. He added that despite the negative match on reports, the victim adamantly maintained her statement against the accused.

The court, in light of the new evidence, directed the officer to arrange polygraph lie detector tests of both Uzma and the accused from the Punjab Forensic Science Agency and submit the report before the bench in the next case hearing.