The Expres­s Tribun­e’s report­er has clarif­ied the offer by Nazir aimed to raise money to try Bush and Blair.
Published: April 18, 2012
Tweet Email 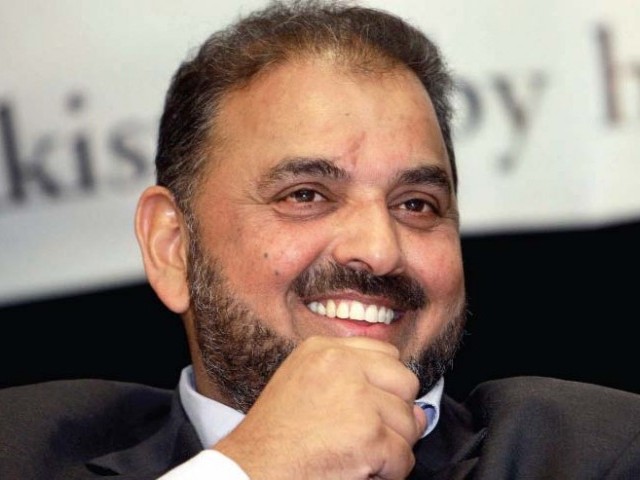 The Express Tribune’s reporter has clarified the offer by Nazir aimed to raise money to try Bush and Blair. PHOTO: FILE

In a story published in The Express Tribune on April 15, titled ‘Sterling bounty offered for Obama, Bush,’ it was erroneously reported that British parliamentarian of Kashmiri origin Lord Nazir Ahmed had announced a bounty for the captor of US President Barack Obama and his predecessor George W Bush. Following Lord Ahmed’s denial and a review of the footage of his comments, it has been established that Nazir had merely offered to “raise and offer £10 million so that George W Bush and Tony Blair can be brought to the International Court of Justice on war crimes charges,” while there was no mention of US President Barack Obama. The Express Tribune’s reporter, who covered the story in Haripur, also clarified that he had mistakenly written the name of Obama – and clarified that the offer by Nazir aimed to raise money to try Bush and Blair in the International Court of Justice for war crimes. The error is deeply regretted.