Our elders need to come forward

Our elders need to come forward

We need to follow Nelson Mandel­a’s exampl­e. At 92 years of age, the man is a legend, respec­ted worldw­ide both for...
By Javed Chaudhry
Published: August 6, 2010
Tweet Email 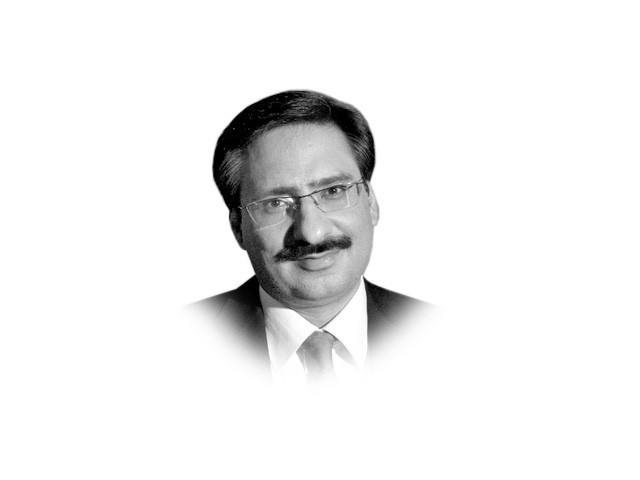 We need to follow Nelson Mandela’s example. At 92 years of age, the man is a legend, respected worldwide both for his diligent struggle for democracy and all the hardships he suffered during his 27 years of imprisonment. But what Mandela is most respected for is his power to forgive. He forgave all those who were unjust to him and his people for over 350 years when he came into a position of power as president of South Africa. The second step that won him approval was his retirement from politics in 1994. Mandela, had he so chosen, could have stayed in power till his death but he wanted a democracy, not the rule of one individual.

In 2007, he celebrated his 89th birthday and surprised everyone by laying the foundation for ‘The Elders’ organisation, whose members were famous elderly personalities from across the globe. These included former US president Jimmy Carter, former secretary-general of the UN Kofi Annan and winner of the Nobel Peace Prize, Archbishop Desmond Tutu.

Mandela had hoped the meeting of these greatly experienced, observant and wise people would help in analysing issues and finding solutions to carve paths to progress and peace. He strongly believed that if the elders did not play their role, the world would plunge into a major crisis.

Mandela’s success is evident from the recent Fifa World Cup hosted by South Africa this summer. The event now shows that the country, which barely a decade ago was beset by a potential racial war, is worthy of hosting, and successfully at that, a world-class event.

We are in dire need of a similar organisation in Pakistan. The country’s elders, including retired army generals, former officers of the Foreign Office, retired politicians, members of the business community, sportsmen, teachers and scientists, need to unite and form similar organisations.

The government would do well to tap this resource and benefit from their experience and knowledge by implementing their suggestions and solutions. If this is done properly, I am certain many of our problems will start getting resolved.

Take Karachi as a prime example. For the first time in history, all of the city’s political stakeholders, the MQM, the PPP and the ANP, are in power but the city continues to face tension. This week alone, dozens were killed and hundreds injured as property was burned and most of the city was brought to a standstill. To top it all, the Rangers, police personnel and intelligence agencies were barely visible. Our nation’s elders need to come forward and answer this question.

The country is suffering its worst floods in over 80 years, millions have been affected and displaced, and infrastructure has been ruined on a massive scale. Why was the government unable to inform the people of the threat in time for them to evacuate to safety?

Millions of people were suffering while the president had lunch at his palace in Normandy, France. The nation is in a state of mourning and he prepares for the ‘political launch’ of his son Bilawal in Britain. The western media is heavily criticising him and raising a vital question: Is this the president of a country that is being drowned by floods?

If we still extend our hand of friendship to people like David Cameron despite their anti-Pakistan rhetoric, we will lose the self-respect which is necessary for survival. Come forward, our elders. The country awaits you.