Direct­s all provin­cial govern­ments to submit a compre­hensiv­e report.
By Our Correspondent
Published: April 6, 2012
Tweet Email 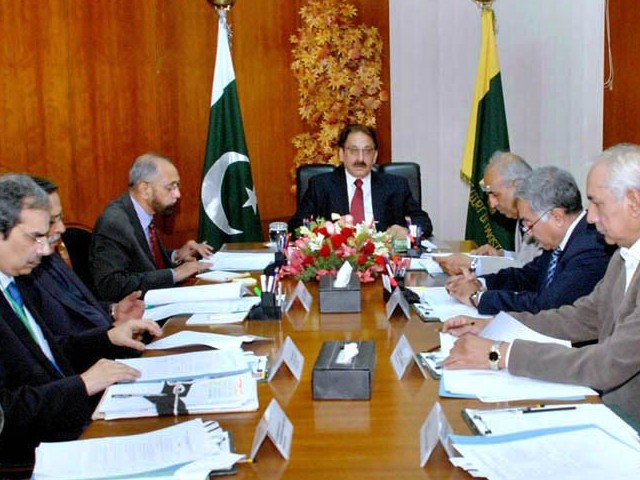 The Supreme Court (SC) has sought a comprehensive report from the provincial governments for ignoring their constitutional obligations by not holding local body elections.

Chief Justice Iftikhar Mohammad Chaudhry directed the governments, via their respective chief secretaries, while hearing a case over the deteriorating law and order situation in Balochistan.

Observing that law and order can be improved by socio-economic development, he said: “There is a gap between the authorities and the concerned people, who are responsible to resolve their issues. There would be a high crime rate if people are unemployed with no socio-economic activities.”

The treasury bench asked why the provincial government had failed to hold local body elections considering they play a pivotal role in establishing contact with the public. “The councillors, Nazims and local representatives used to bring the common people’s complaints to the knowledge of concerned authorities … now there is a huge gap between the people and the government,” the CJ observed. He added that holding elections for these local offices would empower the people and remove the current gap in communication.

The court directed the Balochistan chief secretary to discuss this issue with the province’s chief minister.

The CJ further directed that a comprehensive statement must be filed by each province to explain why local body elections were not being conducted despite a lapse of many years.