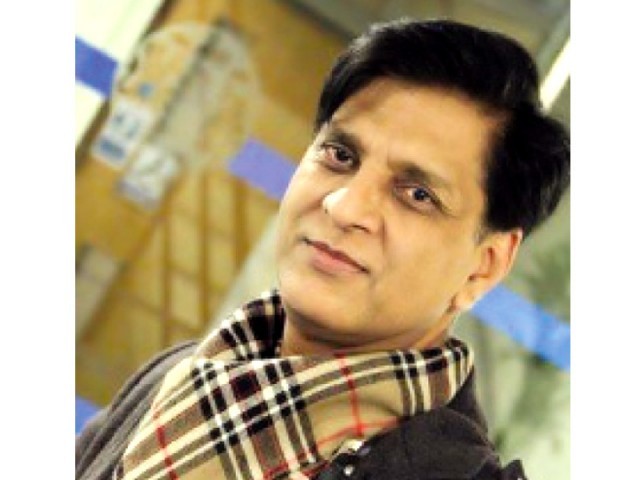 A condolence reference for TV and film actor, playwright, director and painter, Rauf Khalid was organised at the Heritage Museum on Thursday, said a press release issued by Lok Virsa.

Rauf Khalid died on November 24, 2011 in a traffic accident while travelling back to Islamabad from Lahore on the M-2 motorway. He was 58.

Speaking on the occasion, Federal Minister for Information and Broadcasting Dr Firduous Ashiq Awan said that Khalid was “a great human being. He truly served the nation and his services will not be forgotten.”

Information & Culture Provincial Minister Iftikhar Hussain spoke at length about Khalid’s services towards the promotion and preservation of the arts, especially of Khyber-Pakthunkhwa.

Rauf Khalid’s wife, Senator Rubina Khalid, served as the guest of honour on the occasion and said that her husband “worked hard for the promotion and projection of Pakistani culture both at home and abroad.” She added that she hoped to continue his work.

Rauf began his career as a writer for Radio Pakistan when he was still a young student.

His play “Rozgaar” was an instant hit on the radio and was later broadcast as a teleplay on Pakistan Television.

Subsequent hits include the popular comedy teleplay “Guest House” along with teleplays “Angaar Wadi”, “Laag” and the more recent serial “Mishaal” and motion picture “Laaj”. In 1995, he was awarded with the Pride of Performance award from the government.

Minister for Communications Arbab Alamgir, Senators Saeeda Iqbal, Saifullah Bangash and  among others attended the reference, which was arranged by Lok Virsa and Aina, an NGO.

Inclusive approach: Mainstreaming birth spacing through groups that oppose it