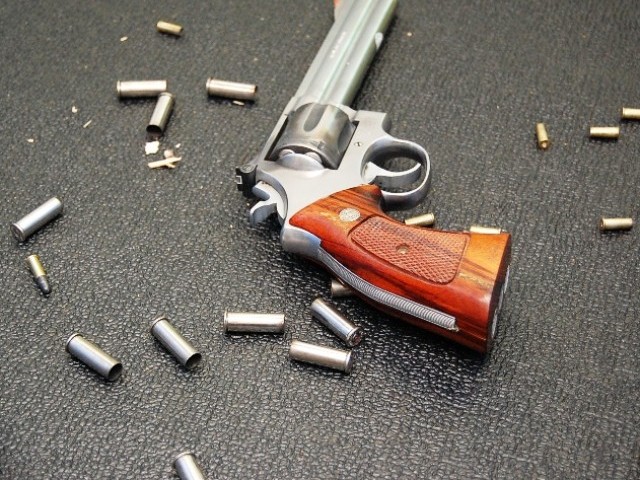 QUETTA: In a fresh spurt of target shootings on Monday, two men belonging to the Hazara community were killed when unidentified men opened fire on them on Quetta’s Sabzal Road before fleeing the scene.

As a result, Ejaz died on the spot while Asghar received critical wounds. The body and injured were shifted to Bolan Medical Complex. “The injured is in a very critical condition and was referred to the Combined Military Hospital,” doctors said.

A local police official said that it might be a case of sectarian attack. However, he hastened to add that investigations were ongoing to determine this aspect. Despite presence of paramilitary forces, target killings continue to increase in the restive province. Earlier, a young scholar was shot dead by unknown assailants in Quetta.

Police and counter-terrorism officials say that outlawed militant groups such as Sipah-i-Sahaba Pakistan and Lashkar-e-Jhangvi were actively involved in fomenting sectarian hatred in the province. However, no group has claimed responsibility for the killings.

Meanwhile, a Frontier Corps official identified as Gul Zaman was killed in a landmine explosion in Dera Bugti.

Sources said the victim stepped on a landmine that exploded. The body was taken to a nearby hospital for autopsy.

In another incident, a person identified as Chamsa Khan allegedly strangled his wife near Sibi district. “The accused was mentally ill and police have mounted a search for his arrest,” an official said. Separately, security forces foiled an attempt to blow up two gas pipelines in Sui by defusing explosive devices planted along the pipeline. No arrest was made in this connection.

Prominent human rights activist Asma Jehangir, a vocal critic of the policies in Balochistan, has urged the government to resolve the ongoing crisis in the province.

Jehangir, who is in India as part of a Supreme Court Bar Association of Pakistan delegation, said that Pakistan is going through a “very difficult” period.

Condemning the events in Balochistan, she said, “I think that the government has to put its act together. It should hold a time-bound political dialogue to convince the nationalists of its sincerity of purpose.”