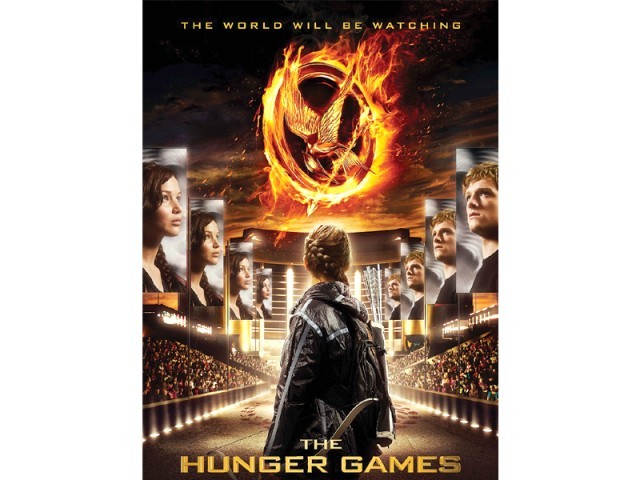 The post-apocalyptic action film The Hunger Games opened with a staggering $155 million at US and Canadian box offices, the highest domestic opening for a film that isn’t a sequel, and established what may become one of Hollywood’s biggest blockbuster franchises, reported Reuters.

Internationally, the Lions Gate Entertainment drama about an oppressive society’s teen death match added $59.3 million from 67 markets for a global haul of $214.3 million. The massive US and Canadian debut for the film ranked as the third-highest domestic opening weekend in history behind only last summer’s Harry Potter finale and 2008 Batman movie The Dark Knight, Lions Gate said on Sunday.

The only other new face in the top 10 belongs to October Baby, which came in at sixth place. The film is a limited release from the folks behind recent faith-based hits like Fireproof and Courageous. The film, which concerns the spiritually-uplifting subject of abortion, opened briefly last fall and was re-released this weekend in 390 locations. Coming in at seventh place was Act of Valor, a war film starring active duty US Navy Seals. In eighth place was Eddie Murphy’s comedy, A Thousand Words, which earned $6.35 million.

(With additional information from Collider.com)