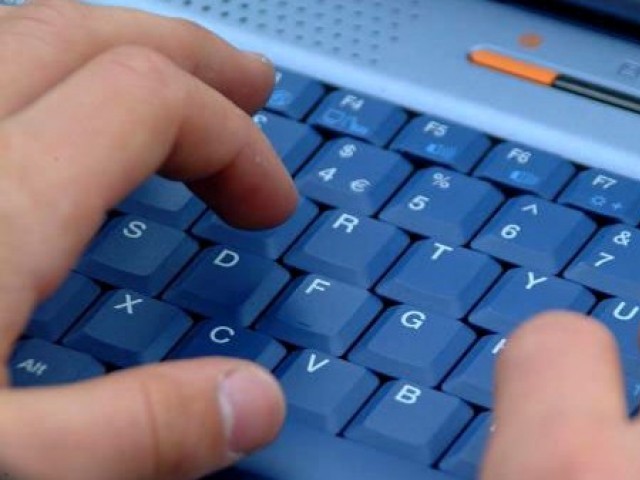 World Bank approved $380,000 in grants to Pakistan in November 2011 for a two-year project, mLab South Asia, to be set up in Lahore.

In a move that would help spur the already booming development of IT content, Pakistan has beaten off competition from regional countries to bag World Bank’s contract for setting up a research lab for mobile software development including apps, The Express Tribune has learnt.

Pakistan Software Export Board – the agency tasked with the implementation of the project – has not made any official announcement, however, a well informed official told the Express Tribune that World Bank approved $380,000 in grants to Pakistan in November 2011 for a two-year project, mLab South Asia, to be set up in Lahore.

World Bank’s division InfoDev planned to establish five mobile software development research labs across the world including one in the Saarc region, the official said. India and Sri Lanka were also shortlisted for the region but Pakistan was picked as the final destination.

The business plan focuses on combining arts and science schools under the umbrella of PSEB. “We proposed that we will bring these two communities together for content-based applications,” a PSEB official who requested anonymity. “Our plan inspired them and we won the grant to set up the lab, he added.

PSEB is leading the project while Indus Valley School of Arts and Architecture, National College of Arts, and University of Engineering and Technology (UET) are among the implementation partners, the official said. The lab will be setup at UET, he added.

Bekkers said the grant comes from a Finland-financed trust fund, managed by infoDev, a global partnership programme in the World Bank. InfoDev’s mission is to enable innovative entrepreneurship for sustainable and inclusive growth, she added.

The blue print of the project is ready, according to PSEB official, and WB has already released the first year installment of $240,000 to PSEB earlier this year. The paper work is complete, courses have been designed, events have been planned for tech and art people, he said. The project will be executed after PSEB disburses funds to implementation partners. Pakistan Software Export Board did not respond to email queries sent by The Express Tribune.