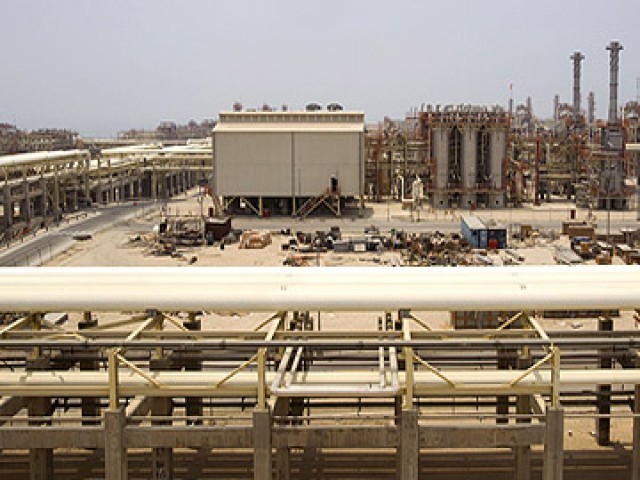 WASHINGTON: Twelve countries including Pakistan may get hit with US sanctions for importing crude oil from Iran.

The US Secretary of State Hillary Clinton announced a list of 11 countries that had been exempted from sanctions, after they had “significantly reduced” their purchases of crude oil from Iran.

While a State Department official briefing reporters on condition of anonymity did not reveal the names of countries that could potentially face sanctions, Reuters reported that China, Iran and Pakistan were on the list.

According to Secretary Clinton’s statement, she would certify to Congress that financial institutions based in these eleven countries would not have to face sanctions for a renewable period of 180 days.

According to the official, on June 28 of this year, if the US President has already determined that if price and supply conditions enable countries to switch from Iran to other supplies, then another set of sanctions comes into effect. The State Department official said, “Those sanctions are against any transactions with the Central Bank of Iran by any financial institution, whether it’s private or public, related to the purchase of petroleum or petroleum products for Iran.”

In response to a question, the official said, “For those 12 countries, they – it is – they now have an example that they can look at to determine what kind of actions that they might be willing to consider domestically. In terms of sanctionable activity, we can’t comment on that because the first step has to be to determine and detect whether there is sanctionable activity, and secondly, to then determine if there is a case to be built up around it.”

Speaking to reporters on Wednesday at the daily press briefing, State Department spokesperson Victoria Nuland said that the US was in the middle of negotiations with individual countries on the subject of decreasing crude oil imports from Iran. The United States has earlier made it clear that it does not believe the Iran-Pakistan pipeline project is a good idea.

In February, during her testimony to a House committee hearing, Secretary Clinton said, “we believe that actually beginning the construction of such a pipeline, either as an Iranian project or as a joint project, would violate our Iran sanctions law. So, you know, we all know what the consequences of that are. And it would be particularly damaging to Pakistan because their economy is already quite shaky. This additional pressure that the United States would be compelled to apply would further undermine their economic status. So we’ve been, you know, very clear in pointing out the consequences of pursuing such a pipeline.”

Speaking to Express News on the Pakistan-Iran pipeline and the sanctions, Shuja Nawaz, the South Asia Director at the Atlantic Centre, said that according to experts they had spoken to, countries could go to the WTO and take their case there. “These sanctions might be cancelled, but countries such as India do not want their relations with the US to worsen, especially when there is a lot of investment and trade potential with the US.”