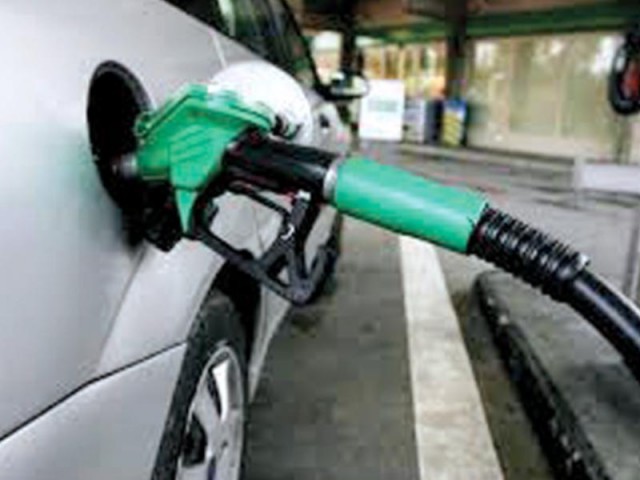 CNG kits and cylinders to be checked, substandard parts to be replaced. PHOTO: FILE

All Pakistan CNG Association (APCNGA) has launched a CNG safety campaign in Punjab and Khyber-Pakhtunkhwa by inspecting vehicles on Tuesday.

“We are thankful to the petroleum ministry for its support which made this possible,” said central chairman of APCNGA Ghiyas Abdullah Paracha said, according to a press statement.

The location of cylinders would be changed as per rules and a sticker will be affixed on the windscreens of the checked vehicles, Paracha said adding that data of checked vehicles for verification and checking is being gathered in a central data base of the project. HDIP, OGRA and Explosive Department are monitoring the campaign while APCNGA is assisting the project.

Paid to sit idle: Govt may compensate IPPs for running below capacity