From luxury cars to pentho­use pads, no splurg­e is too excess­ive when you’re a teenag­e celeb!
Published: March 17, 2012
Tweet Email 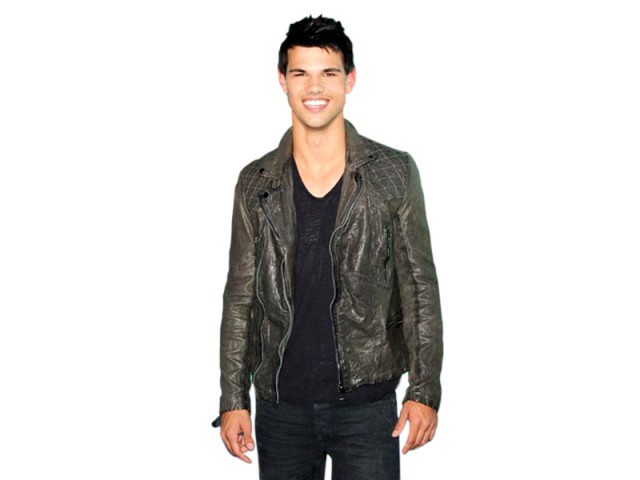 The 19-year-old Twilightstar recently splurged on a $200,000 2012 Mercedes-Benz SLS AMG with gullwing doors.

From luxury cars to penthouse pads, no splurge is too excessive when you’re a teenage celeb with a weekly allowance larger than what most adults earn in a year.

Another victory for Team Jacob. The 19-year-old Twilightstar recently splurged on a $200,000 2012 Mercedes-Benz SLS AMG with gullwing doors. Lautner reportedly showed up at a Los Angeles dealership with his parents and drove off in the pricey car that same day.

Unfortunately for the Harry Potter star, muggle beds aren’t nearly as comfortable as the ones at Hogwarts. We joke, but Daniel Radcliffe takes his sleep pretty seriously. In 2007, the then-17-year-old actor dropped $17,000 on a custom Savoir mattress. Three points for Gryffindor!