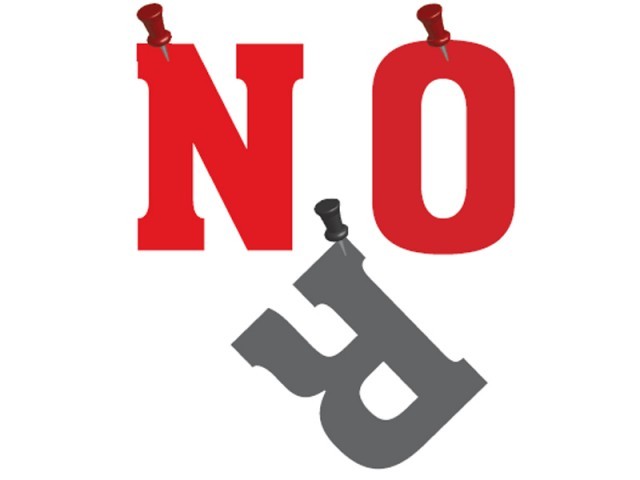 Attorney General of Pakistan directed to convey the directives of the Supreme Court to the premier "immediately".

Attorney General of Pakistan Maulvi Anwarul Haq was directed to convey the directives of the Supreme Court to the premier “immediately”.

The prime minister has been directed to submit a report in the court by March 21, 2012, after writing the letter.

Prime Minister Gilani was served a contempt notice in the NRO implementation case when the government did not follow the court’s orders of writing a letter to the Swiss authority to reopen graft cases against President Asif Ali Zardari.

Gilani’s counsel Aitzaz Ahsan maintains that Gilani should not have been held in contempt of court because he was advised not to write a letter to Swiss authorities by the law ministry.

In the NRO verdict, the Supreme Court had cited international law on corruption and some instances involving former heads of states but did not deal with immunity enjoyed by Zardari as a serving head of state.

SC should write letter to Swiss authorities itself if it is so important: Bilour

Federal Railways Minister Ghulam Ahmad Bilour said that if writing a letter to the Swiss authorities is so important, then Supreme Court should write one itself or wait for the government’s term to end.