The Quran on women’s public conduct

The Quran on women’s public conduct 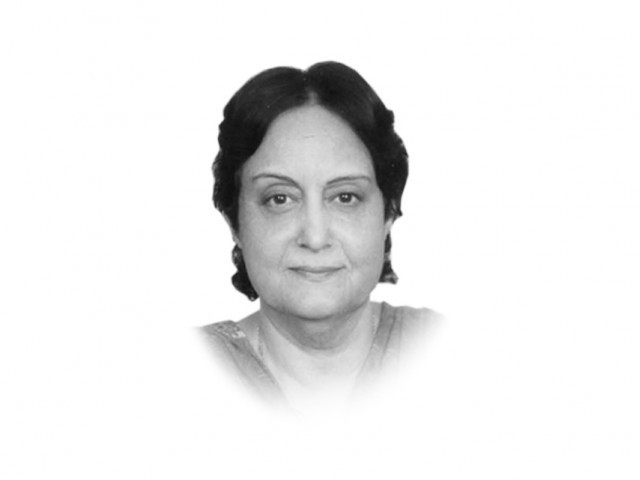 The writer is Professor Emeritus at the University of Louisville, US

There has been much discussion on what ‘khimar’, mentioned in Surah 24: An-Nur: 31, denotes. Having enjoined believing women to lower their gaze and to be mindful of their chastity, the Quran commands them “not to display their charms (in public) beyond what may (decently) be apparent thereof: hence, let them draw their head-coverings, ‘khimar’, over their bosoms”.

With reference to the first part of the last injunction, Dr Fathi Osman states: “Women are required not to display the charms of their bodies in public beyond what decently be apparent thereof. According to early Muslim practices and several juristic views, these charms have not been indicated in detail. Such details may not be possible or suitable for a general permanent law because of differences and changes in the social customs from time to time and from place to place…The prominent commentators reflected this flexibility in their commentary on the verses Surah 24: An-Nur: 30-31. Al Fakhr al Razi stated that what should be covered is left to the prevailing custom, while al Zamakshari left it to the custom and nature. Al Wahidi and Ibn Atiyya allowed half of the arm to be uncovered, while al Nisaburi allowed the uncovering of the arm to the elbow. Ibn Hayyan, in addition to considering custom and nature in what may be uncovered considered the needs of poor women.”

Explicating the term ‘khimar’ Muhammad Asad states: “The noun ‘khimar’ (of which khumar is the plural) denotes the head-covering customarily used by Arabian women before and after the advent of Islam. According to most of the classical commentators, it was worn in pre-Islamic times more or less like an ornament and was let down loosely over the wearer’s back; and since, in accordance with the fashion prevalent at the time, the upper part of a woman’s tunic had a wide opening in the front, her breasts were left bare.”

Muslim woman are also instructed not to walk in an exhibitionist way. The rationale for this directive is contained in the Quranic view of the ideal society and the social and moral values to be upheld by both Muslim men and women.

It is worth noting that older Muslim women who are “past the prospect of marriage” are not required to wear “the outer garment” as stated in Surah 24: An-Nur: 60 which states: “Such elderly women are/past the prospect of marriage. However, there is no relaxation as far as the essential Quranic principle of modest behaviour is concerned. The verse recognises the possibility that women may continue to be modest even when they have discarded “the outer garment”.