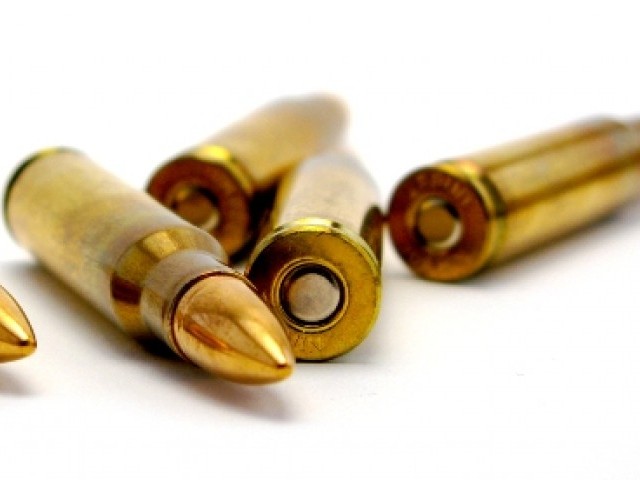 Two motorcyclists shot at the men and fled.

HYDERABAD: An 80-year-old man, identified as Chaudhry Akram Arain, was shot dead and his grandson, 18-year-old Muneeb Ahmad, was injured, near a relative’s house in Shaheed Benazirabad on Wednesday.

According to Iqbal Arain, Akram’s nephew, both men were on their way to Akram’s son-in-law’s shop when they were ambushed by two motorcyclists in Camp Two area of the district.

DSP Aijaz Memon said that they were looking into a possible motive for the attack but have so far ruled out a personal enmity. It follows a pattern of similar attacks against Ahmadis.

Akram and his family had relocated to Australia in 2001. He had returned three months ago on a visit, since his son and a daughter still lived in Shaheed Benazirabad.

The head of the Ahmadiyya Jamaat in Rabwah condemned the killing in a press statement. Their spokesman, Saleemuddin, maintained that Arain was murdered because of his religious beliefs.

More than two weeks ago, two Ahmadis were killed outside their place of worship in Kunri taluka of Umerkot district. The police arrested a suspect, Masroor Ahmed, on Tuesday, and a court has remanded him to police custody. A security guard identified as Idrees Shah, who worked at the place of worship, was detained on February 12.