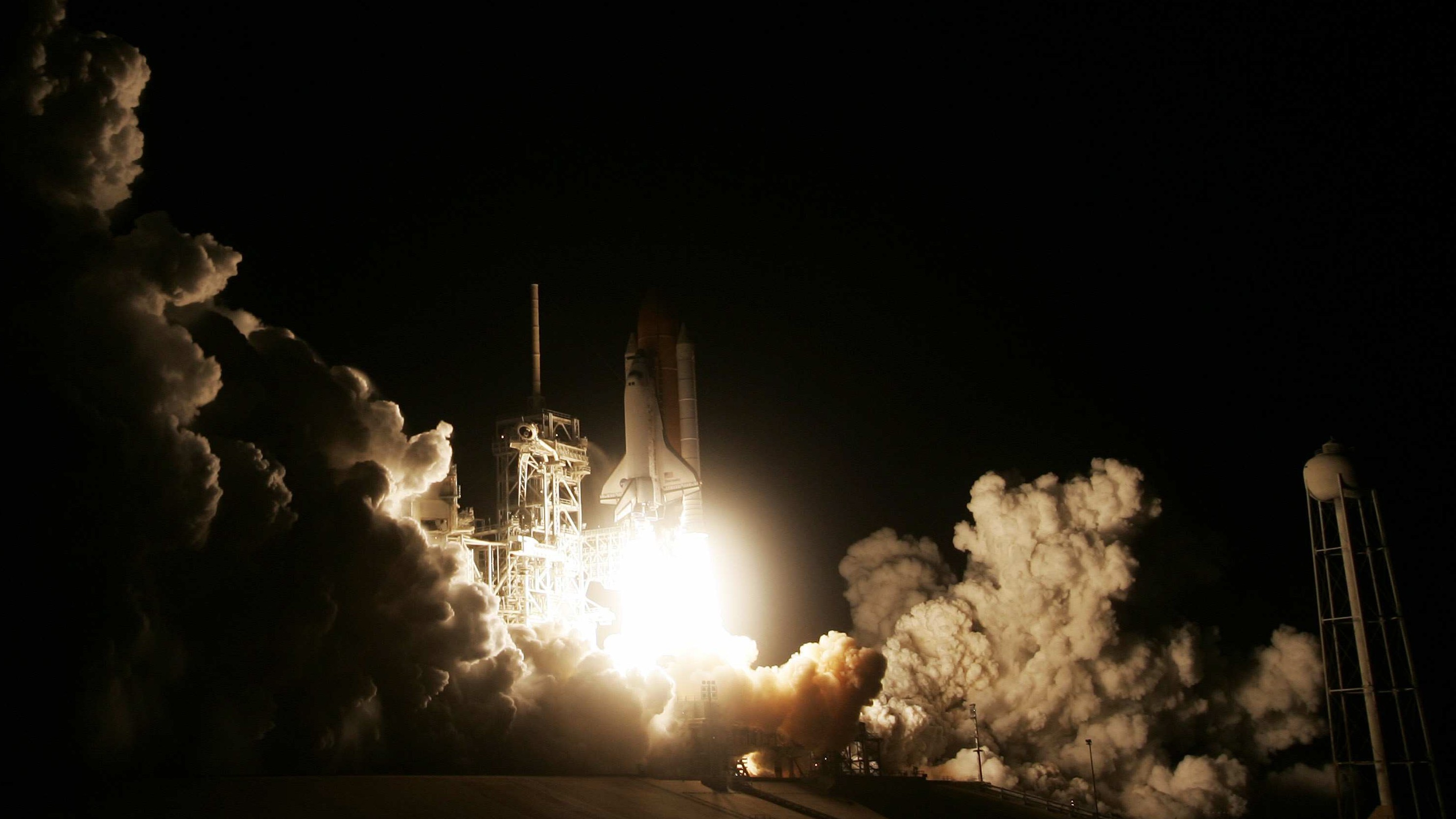 The US space shuttle Discovery successfully linked up with the International Space Station today, easing into a docking node.

The mission -- one of the last before the US shuttle fleet is retired at the end of this year after 30 years of service -- is notable in that for the first time four women are in orbit, more at one time than ever before.

Discovery blasted off on Monday from Kennedy Space Center at Cape Canaveral, Florida in a launch marred only by the failure of an antenna used to transmit television pictures back to Earth that also is part of its radar docking system.

NASA officials said the shuttle could safely dock without the antenna. During the mission, Discovery will deliver nearly eight tonnes of cargo, including spare bunks for the occupants of the space station, a large tank of ammonia coolant and seven racks filled with science experiments. 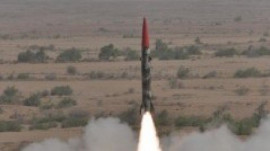 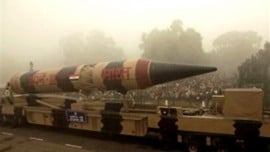