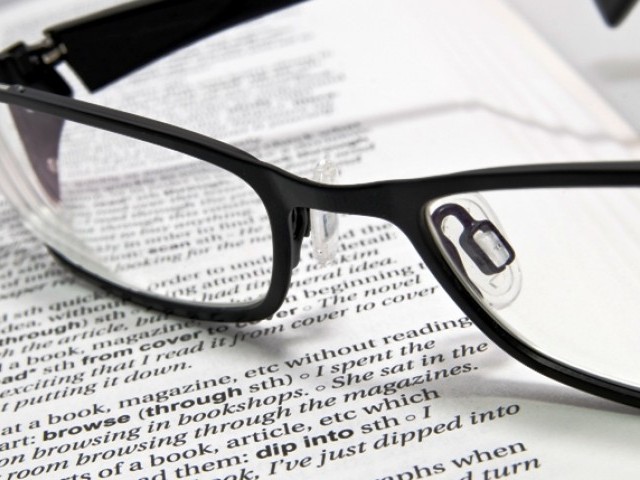 Dr Bakhsh moderated a session on Afghanistan and Pakistan: Conflict, Extremism and the Taliban.

Several faculty members of the Lahore University of Management Sciences participated in the Karachi Literature Festival held on February 11 and 12 this year. Prof Rasul Baksh Rais, Syed Nomanul Haq, Ayesha Jalal, Pervez Hoodbhoy, Bilal Tanweer, Mohammad Waseem and Adiah Afraz shared their works with other participants and spoke at sessions at the festival.

Dr Jalal was on the panel for a session on Urdu writer Saadat Hasan Manto. The Oxford Companion to Pakistani History, a book written and edited by her was launched during the festival.

Dr Pervez Hoodbhoy moderated a session titled Nuclear Pakistan: An overview of the strategic dimensions. Bilal Tanweer participated in a session on Changing paradigms of Literature: Urdu and Beyond.