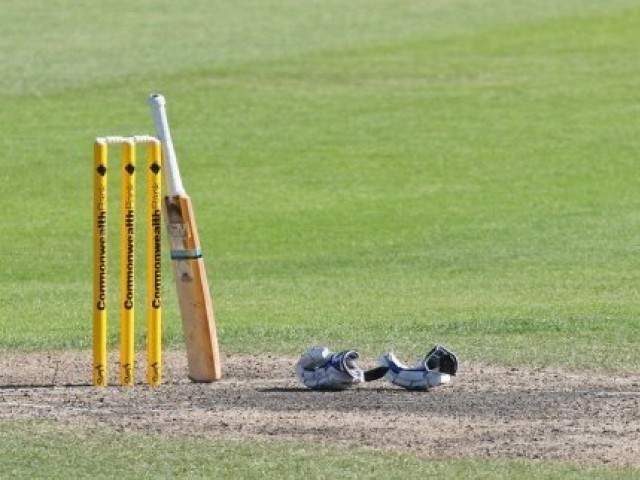 Rotary Club’s Pakistan cricket team was expelled from India on Saturday during a match in Mumbai after Indian Central Investigative Agency (CIA) found that the team had the wrong visa.

According to Express News, the CIA team reached the cricket ground where Pakistan was playing against India in the Wapi area of Mumbai and called for an investigation into the Pakistani team’s visas.

The CIA found that the Pakistani team was carrying a visa for Daman, an area of Mumbai adjacent to Wapi, and thus ordered the expulsion of the team.

After a 2-3 hour long interrogation, the Pakistani team was sent to Delhi from Mumbai where they departed for Pakistan.

The authorities in India expressed shock over the incident and claimed that they were not aware that there were different visas for Daman and Wapi areas. They requested the CIA to pardon the team, but to no avail.