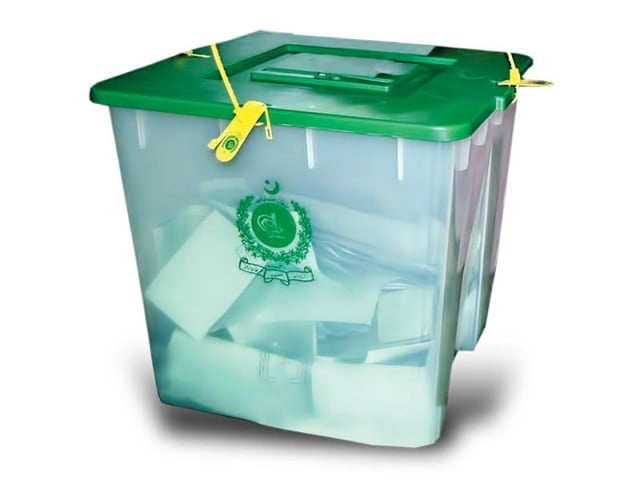 The National Database and Registration Authority (NADRA) on Thursday claimed that it has almost completed computerised voters’ lists in the country.

“Thousands of computer experts remained busy day and night in preparing the new computerised voters’ lists. Though the workers are on strike, the authority is committed to completing the task within a few days as directed by the Supreme Court,” said NADRA Deputy Chairman Tariq Malik.

He added that work on the computerisation of voters’ lists had been completed in Balochistan, Khyber-Pakhtunkhwa, Federally Administered Tribal Areas (Fata) and Sindh with the exception of Karachi and Punjab and a few major cities.

When the lists are completed, they will be handed over to the Election Commission of Pakistan (ECP) which would display them at its 50,000 display centers for 21 days. Eligible voters will be able to verify the status of their votes in these new computerised voter lists and register any complaints during the process, said Malik. After rectifying the errors, the Authority would resubmit the voters’ lists by May 25 to the ECP.

To facilitate the voters, NADRA in collaboration with the ECP, will launch a Short Messaging Service (SMS) from March 1 to help registered voters check the status of their votes and particulars, he said. Registered voters can send their Computerised National Identity Cards (CNIC) number via SMS to 8300 at anytime from anywhere in the country. After sending the SMS, the voter will subsequently receive a message in Urdu containing their name, village, city, tehsil or district, location (electoral area) and the serial number of vote registered in the preliminary electoral rolls.

The house number of voters will be kept confidential to ensure privacy and avoid misuse of the service.     After the introduction of the new service, it will be the responsibility of every eligible voter to make sure that their vote has been registered and to report any discrepancy to the ECP.