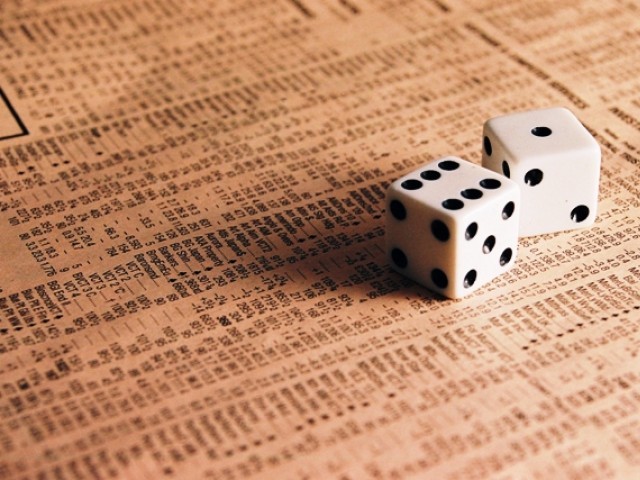 " The vast economic disparity between the poor majority and rich minority is behind radicalisation," PIDE Prof Usman Mustafa.

There is a need to reinterpret religious dogmas in the dynamic and modernist spirit of Islam which Sir Syed and Allama Iqbal had exhorted for the advancement of the Muslims of the South Asian Subcontinent. This, and reducing the massive economic disparity that fuels the fire of hatred between people in the country are forcing the young to take up arms, are necessary changes for Pakistan, scholars at a seminar on “Deradicalisation of the vulnerable segments of society” organised by the Islamabad Policy Research Institute (IPRI), said, according to a press release issued by the institute.

International Islamic University Islamic Research Institute Director General Dr Khalid Masud said that the process of change and evolution of thought was being blocked by the religious clergy, to whom every new development was being referred to for endorsement by the ruling elite. “Radicalisation was the result of intellectual stagnation of society which is being promoted by decision makers in tandem with the religious orthodoxy.” He said the intellectual climate of the country was better in the 1950s, when scholars like Fazlur Rahman were doing work on the reconstruction of Islamic thought. “But today, while they are well known in the west and the Muslim world, their names have been forgotten in Pakistan.” In fact they had to leave the country because of the oppression of the religious orthodoxy to which the rulers had gradually surrendered.

“Today, nobody dares differ with clerics who are actually quite ignorant, and together with the ruling elite, constituted the dominant class of our religious illiterates.” It is this static mindset which creates the problem of radicalisation in the country. He said that it was wrong to focus on madrassas when the same static notion of religion was being taught in the public education system.

Professor Usman Mustafa of the Pakistan Institute of Development Economics spoke on socioeconomic perspectives of deradicalisation, saying that the vast economic disparity between the poor majority and rich minority was behind radicalisation. While the rich sought protection of their possessions, the poor had nothing to lose but their lives. Unless this disparity was reduced and the poor had something to hold on to, radicalisation would persist and grow.

Earlier, IPRI Acting President Dr Maqsudul Hassan Nuri said the sense of deprivation had grown in Muslim societies due to poor governance and the wide gap between expectations of the people and the performance of the rulers.