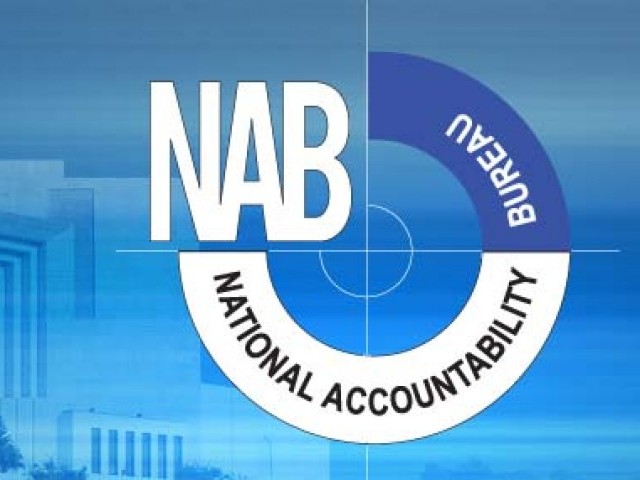 LAHORE: For the 200 people who were defrauded of Rs1.18 billion in the Canal Motor scam, the nightmare is not yet over.

Those affected were subsequently implicated in false cases, and threatened with dire consequences, by influential accused that are still at large, according to a recent police inquiry report available with The Express Tribune.

The main accused, Canal Motors chief executive Rana Qaiser Nazeer, is in the custody of the National Accountability Bureau (NAB), which has been investigating the case for about two years.

To harass those affected by the scam, a police tout, Malik Siddique, registered cases against them in various police stations of Lahore and Kasur, according to the inquiry report.

A serving army major, Hameed Rana, and Superintendent of Police (SP) Rana Mansoorul Haq are stated to be involved as well.

Siddique registered these cases purportedly with Haq’s backing, the report said, adding that an independent investigation has found all of them to be false.

Meanwhile, a departmental inquiry has been ordered against Haq, initiated following an application by Saleem Maitla, chairman of the canal motors affectees group.

No money has yet been returned to the over 200 people who got conned by Canal Motors. The company would offer cars to customers at discounted prices.

After they paid and before they were to receive their cars, Nazeer would call the buyer to say that another customer was willing to pay extra for the car, and if they agreed to delay delivery for another month, they would be entitled to the profit.

Many claimants told NAB that they had received profit cheques, but never received cars or their full payments back. Nazeer used the stolen money to buy the properties that were transferred by the SP, the NAB sources said.