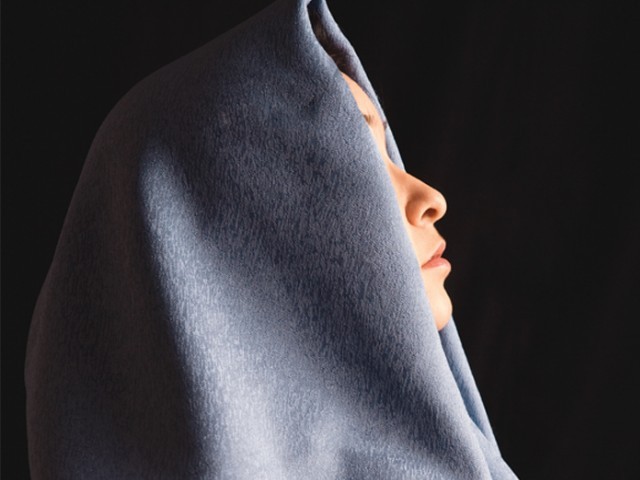 Alleged rape victim Uzma Ayub’s daughter, the prime evidence in the Karak rape case, was hospitalised in a critical condition after falling ill on Sunday.

Uzma’s brother Zafran told The Express Tribune that his niece, Zeba, who was born on January 20, fell seriously ill and was rushed to the Lady Reading Hospital (LRH) in Peshawar.

Zeba’s mother Uzma was allegedly picked from her house in 2009 and was missing for a year. She has accused 13 people, including three police officials, for allegedly gang-raping her.

Uzma is reported to have been kept by one group of men for nine months, which later handed her over to another group who kept her for four months. In September last year, she was finally recovered, and returned home – pregnant.

She decided to keep her child, who she hoped could be used to prove her innocence.

The Peshawar High Court, which took suo motu notice of the case, had ordered DNA tests of both Uzma and Zeba to ascertain the parentage.

Earlier, SSP Kohat Attiq Wazir informed The Express Tribune that Uzma and Zeba’s blood samples had been sent to the Armed Forces Institute in Rawalpindi as per the instruction of the PHC.

Uzma’s brother Alamzeb, who had been actively fighting for his sister’s rights, was killed last month outside a district court in Karak.