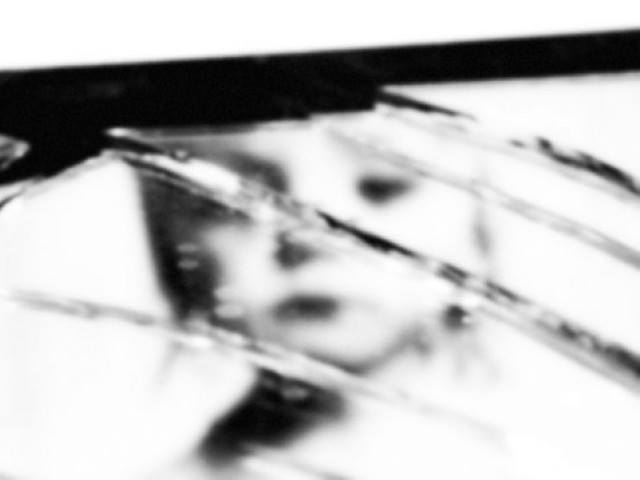 Suspect confesses during questioning by the police; child’s body recovered from field on his indication.

Garh police have recovered the body of a 12-year-old boy reportedly on indication of a man held for sexually assaulting the child and killing him in Thatha Pir Ka area.

SHO Mazhar Hussain told The Express Tribune that the suspect, Liaqat Ali*, 30, a resident of Chak 548-GB, was arrested on Thursday night following a complaint registered by the parents of deceased Muhammad Arshad, who had been a third class student.

He said the body was recovered from a sugarcane field in the village on Friday morning after Ali admitted to killing the boy after sexually assaulting him.

The SHO said Arshad had been strangled. He said the body had been sent to the mortuary for a post mortem examination. On Thursday, the suspect, who lived in Arshad’s neighbourhood, approached his father Allah Bux and told him that Arshad had been kidnapped. “He said kidnappers had contacted him and asked him to tell me to arrange Rs800,000 ransom to get Arshad released,” Allah Bux said. Bux said the claim appeared suspect as the man had accompanied him in searches for the boy since January 30 – the day Arshad went missing. An FIR was later registered against the suspect under Sections 367-A, 377 and 302 of the Pakistan Penal Code (PPC). The SHO said the suspect would be presented before of a magistrate on Monday to obtain a physical remand. He said information about the suspect had been sent to other police stations in the region. “He may have been involved in similar crimes in other areas as well. Information about him may prove helpful to police in investigating those cases,” he said.

In another incident, the mutilated body of a woman was found in a field in Nishatabad police station precincts.

SHO Saifullah Bhatti said the body was found by passers by in a field in Chak No51-JB, Sajjanwan. He said the woman appeared to be in her mid 20s.  He suggested that she might have been sexually assaulted and then murdered. He said the body had been sent for an autopsy and added medical samples were sent to a laboratory in Lahore for chemical analysis to ascertain whether or not she had been raped.