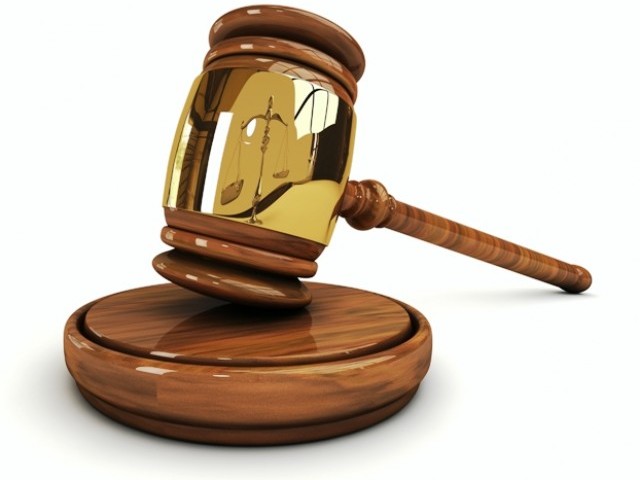 " The harsh visiting timetable is leading to deteriorating the bonds between the parents and the children," Petitioner.

The CJ also sought a report from District and Sessions Judge Mujahid Mustaqeem Ahmed by March 8, the next date for hearing.

He said the ‘harsh visiting timetable’ was leading to deteriorating the bonds between the parents and the children.

He said frequently parent who had been granted custody of a child used the flawed system to effect a “judicial abduction” of the child.

The petitioner said that the litigation, particularly that under the Guardians Act was a nightmare. Fighting child custody litigation, he said, was a cumbersome, slow and nerve wrecking procedure that on average took five to seven years.

The petitioner said that the guardian courts were very stringent when it came to the visitation rights of a non-custodial parent.

He requested the court to protect the rights of children from broken families by making visitation schedules more reasonable.

Shahbaz needs to step up to the plate