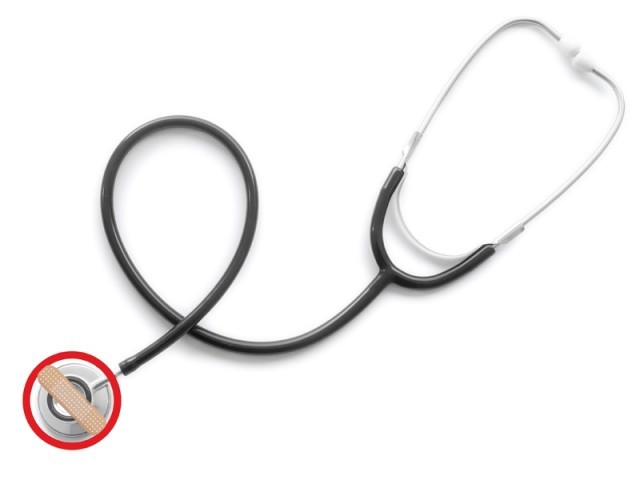 The Higher Education Commission (HEC) will hold a meeting with the Pakistan Medical and Dental Council (PMDC) on Friday to discuss the grievances of Pakistani medical students studying in Cuba.

The students are unhappy with the PMDC’s stance making a six-month house job mandatory for them after they complete their studies in Cuba, despite the fact that “Cuban medical study is considered among the best in the world”.

The students say that since medical education in Cuba is very advanced, there should be no need for them to undertake house jobs in Pakistan or take any tests before starting their practice.  They also pointed out that the combination of house jobs and additional tests would mean an additional year of academics.

However, the students may be pushing their luck, as HEC Executive Director Dr Sohail Naqvi said that the terms and conditions signed by the students clearly mention that they must fulfil PMDC requirements after completing their studies in Cuba.

The HEC is now trying to find a middle ground which would be acceptable to both the PMDC and the students.

According to an HEC handout, Pakistani medical students in Cuba have performed very well among international students from over 120 countries.

Nine hundred Pakistani medical students are presently studying medicine in Cuba on scholarships awarded by the Cuban government after the 2005 earthquake.