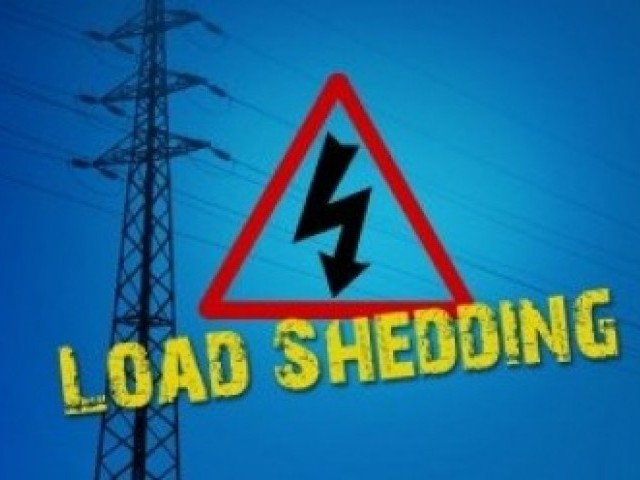 Petition seeking exemption of hospitals and courts from loadshedding.

Lahore High Court Chief Justice Shaikh Azmat Saeed on Monday issued notices to the federal government, PEPCO and LESCO for February 10 on a petition moved on behalf of Pakistan Medical Association (PMA) requesting to become party to a petition seeking exemption of hospitals and courts from loadshedding.

Advocate Muhammad Azhar Siddique had stated in the original petition that the government failed to supply uninterrupted electric power to hospitals. He stated that the government was not making outstanding payments to the power distribution companies. He also stated that the federal government was illegally collecting fuel adjustment charges and equalisation surcharge but had failed to provide uninterrupted supply of electricity.

He requested that power distribution companies should be restrained from carrying out load shedding especially in hospitals.

He had also requested that the uninterrupted electricity supply to VVIPs be declared a violation of Article 25 of the Constitution.