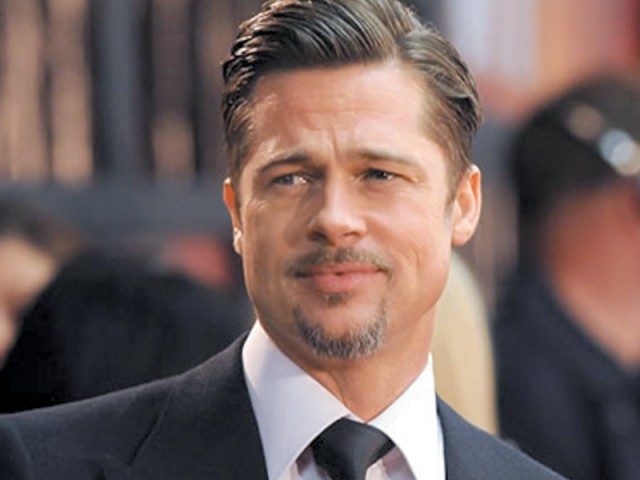 Did you know that the father of six actually used to be a limousine chauffeur and also worked for El Pollo Loco restaurant in Los Angeles, US? The famous hunk had to dress up in a chicken costume and hand out fliers for the chicken joint, according to People magazine.

Long before he donned a tuxedo to play 007, the veteran actor worked a wide variety of odd jobs. Following his three-year stint in the British Navy, Connery took on the duties of a milkman, bricklayer, lifeguard and coffin polisher. He even placed third in the 1950 Mr. Universe bodybuilding contest.

He gave us an adrenaline rush as the intrepid Ethan Hunt in the Mission Impossible series, but Tom cruise had a tough way making it to the top. He was once a hotel bellhop and before he became a Hollywood heart throb, he even briefly aspired to become a Catholic priest.

Ages before she was cast as a seductive dentist in Horrible Bosses Jenifer Aniston had a horrible job.

‘I made my allowance as a kid cleaning toilets. I’m actually pretty good at it,’ Aniston revealed to Parade magazine.

‘Toughest job I ever had was being a bike messenger in New York City,’ said the “Friends” star. ‘I was 19. [My lowest moment was] probably driving into a door that opened. I’m very uncoordinated and extraordinarily klutzy.’

When she was a teenager, Megan Fox had to wear a banana suit while working for a smoothie shop, according to Nylon magazine. Now that’s a sight we would have loved to see!