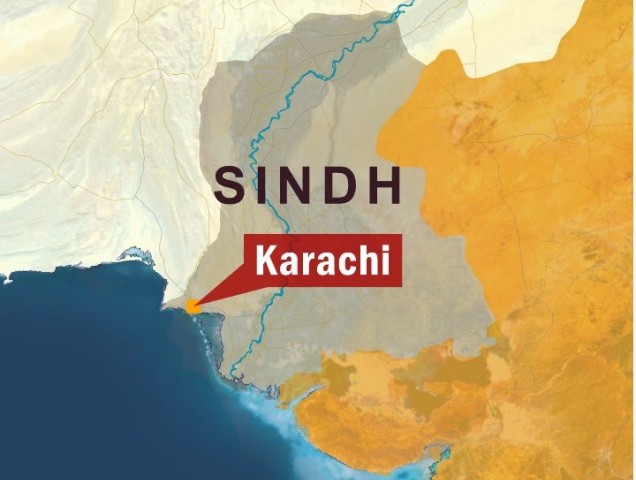 Pakhtuns in Karachi only know what the media tells them

KARACHI: In Karachi, concerned relatives of Khyber-Pakhtunkhwa’s flood victims struggled to get any information as communication lines were down on Thursday. The floods had disrupted all Pakistan Telecommunication Company Limited connections and cellular networks.

“I am trying to get in touch with my family in Peshawar but I can’t get through to anyone,” said Ejaz Ahmad, an employee of the State Bank of Pakistan, adding, “I have no other option but to switch on the television and find out whatever I can through that.”

Ejaz is a resident of the Tehkal area of Peshawar and has been working in the State Bank for the last three years. He has a wife and three children in Tehkal. “I don’t know what to do. I am worried about my parents, my wife and my kids,” he said. “I am trying again and again but no telephonic network is working.”

The floods caused by the recent monsoons have paralysed the Khyber-Pakhtunkhwa province. With the communication system totally destroyed, people have no other way of contacting their relatives.

The print and broadcast media are the only sources of information.

“All we can do is pray,” said Beenish Ayaz, a resident of Sultanabad. She hails from Nowshera and recently moved to Karachi after she got married. “I don’t know anything about my family. The television reporter says my village was destroyed in the floods,” she said.

Nowshera district, that links Peshawar to Punjab, is one of the worst affected areas of the floods as River Kabul flows through the district and meets the River Indus there. The exact number of casualties in the district is still unknown. Rescue workers say the flood has affected the Nowshera cantonment area, Kalan village and the River Kabul residency.

The majority of Pakhtuns in Karachi hail from Swat, which has also been flooded. According to media reports, the floods have killed at least 40 people in Swat and adjoining areas. Madain, Kalam and Naran, too, are inundated.

“The street where my house is in Mingora is supposed to be completely flooded. I have no way of making sure my family is okay or not,” said Anwar Khan, a factory worker in Site. “The River Swat has gone crazy,” he exclaimed.

According to Khan, the last time he talked to his family on Wednesday, he received news that Kabal and its surrounding areas were badly affected. “Our relatives from Madain and Kabal had taken shelter in our house,” Khan went on to say, adding that now, through television reports, he found out that Mingora is also affected. “I am really tense. I don’t know what to do. I want to fly and see my family out there.”