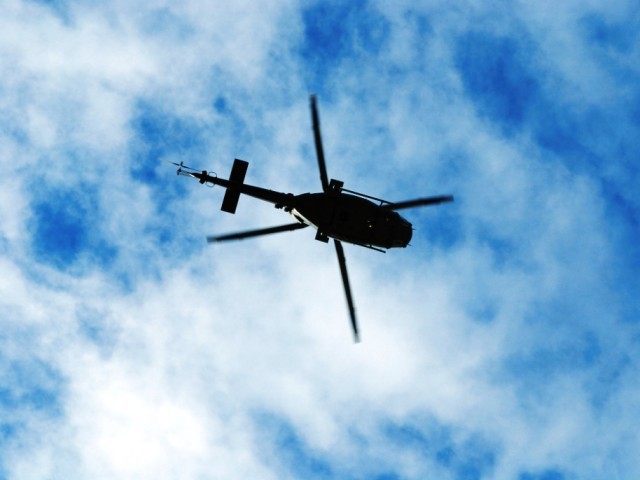 Cause of crash under investigation, initial reports indicate no enemy activity at time of crash, says spokesman.

KABUL: Six foreign soldiers were killed in a helicopter crash in southern Afghanistan on Thursday, a spokesman for the Nato-led International Security Assistance Force said.

“The cause of the crash is under investigation, however initial reporting indicates there was no enemy activity in the area at the time of the crash”, the spokesman said on Friday, declining to give any details of the crash until the families of those on board had been informed.

It is the worst crash since August last year when 30 soldiers, including 22 elite navy SEAL commandos, died when their helicopter came down in eastern Afghanistan.