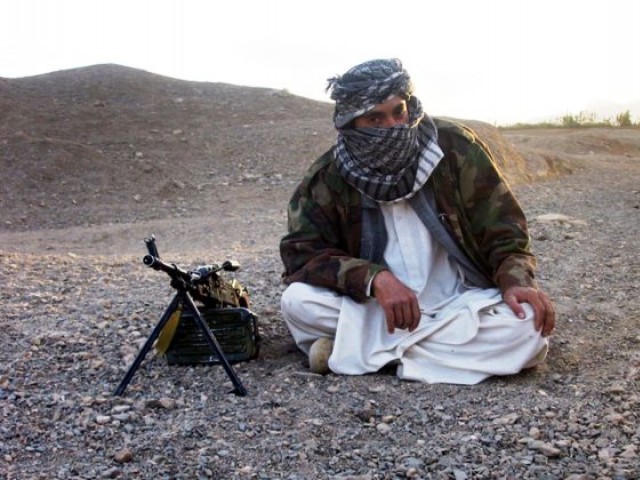 The official said the group, seen as the biggest security threat to the strategic US ally, had flatly rejected a demand that it work through tribal elders to reach a deal whereby fighters approach authorities and lay down their arms.

It had earlier been reported that ‘secret talks’ between Pakistan’s security agencies and the local Taliban – who have reportedly splintered down into many different groups – had entered a decisive phase.

Both sides were hoping that negotiations would culminate in a ‘lasting’ agreement to help restore peace in the country’s lawless tribal lands.