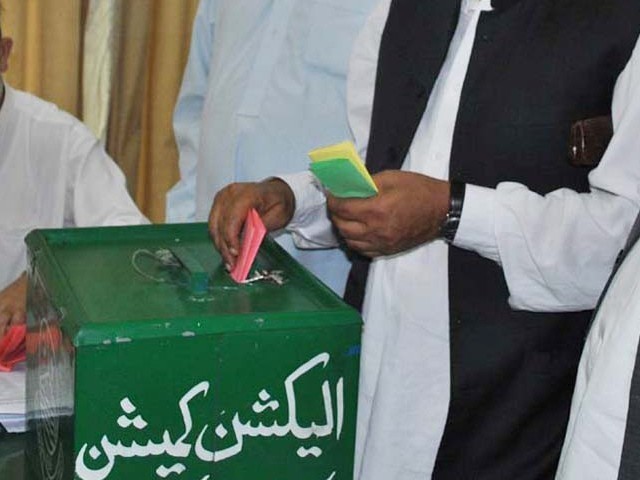 Guardian quotes coalition member as saying it is 100% certain that elections will be held in 2012. PHOTO: SANA/ FILE

The coalition parties of the ruling government have agreed internally to hold general elections in October, a few months before the parliament completes its term, British newspaper Guardian quoted a senior coalition member as saying.

“It is 100% certain that there will be elections in 2012. The only solution is elections. It doesn’t matter whether they are held in June or October,” another coalition member, whose name also remains unknown, told Guardian.

The report published in the British newspaper on Sunday quoted an adviser to the Pakistan Peoples Party (PPP) leadership as saying that it was in the interest of the government that it fulfills the demands of the opposition to hold early elections. “There is no other option for the government to come out of the current crisis without elections.”

The report said that according to members of the ruling coalition and its advisers, the government has agreed to an opposition demand of holding early elections, but “only after the separate election takes place in March for the Senate”.

Sources, while talking to The Express Tribune, had also earlier said that the PPP-led government had agreed to grant a key opposition demand and announce the parliamentary election schedule upon completion of new electoral rolls and finalisation of the makeup of an interim set-up.

Prime Minister Yousaf Raza Gilani is to announce the election schedule as soon as the new voter lists are finalised which, officials say, would take another three months to complete. This would mean that elections would be held in August or September.