The Golden Globes fire up the awards season

The Golden Globes fire up the awards season 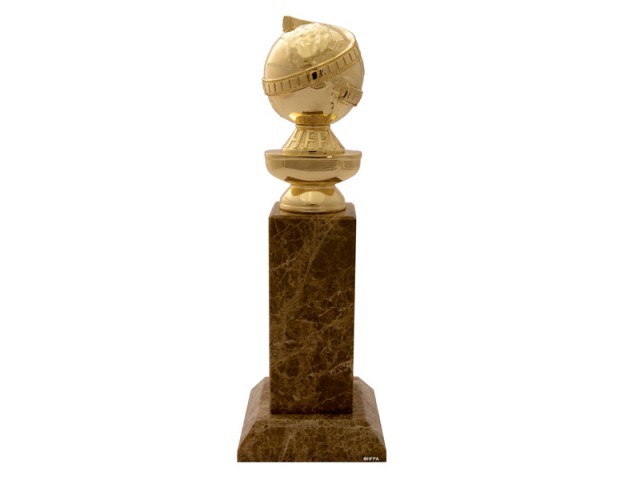 Despite funny man Ricky Gervais pulling out, the Golden Globes may still promise a laugh or two.

British comedian Ricky Gervais vowed to pull no punches at the Golden Globes show, which he is hosting for a third straight time despite ruffling feathers last year.

Last year the creator of hit comedy “The Office” came under fire for remarks including about Mel Gibson’s alleged anti-Semitism, Downey Jr’s past drug problem and Charlie Sheen’s reputation for drinking.

This year’s obvious targets could include Kim Kardashian for her 72-day marriage and Eddie Murphy over the debacle which saw him withdraw as Oscars host next month after anti-gay remarks by producer Brett Ratner, who also quit. Ashton Kutcher and Demi Moore’s marital split may also provide some laughs, while Meryl Streep should brace for some ribbing over her portrayal of Margaret Thatcher in The Iron Lady, the Hollywood Reporter said.

Here is a list of some of the nominees for the 2012 Golden Globe awards, to be announced today in Beverly Hills.

Best film, comedy or musical: The Artist, Bridesmaids, Carnage, Midnight in Paris, 50/50, My Week With Marilyn.

Best actor (female), drama:  Glenn Close in Albert Nobbs, Viola Davis in The Help,  Rooney Mara in The Girl With the Dragon Tattoo, Meryl Streep in The Iron Lady, Tilda Swinton in We Need to Talk About Kevin.

Best director: Woody Allen for Midnight in Paris, George Clooney for The Ides of March, Michael Hazavicius for The Artist, Alexander Payne for The Descendants, Martin Scorsese for Hugo.

Best foreign language film: The Flowers of War (China), In the Land of Blood and Honey (United States/Serbo-Croatian), The Kid with Bike (Belgium), A Separation (Iran), The Skin I Live In (Spain).

A look ahead: What will trendy men wear this spring?