Domestic violence: Woman set on fire, another killed for ‘honour’ by in-laws

Domestic violence: Woman set on fire, another killed for ‘honour’ by in-laws 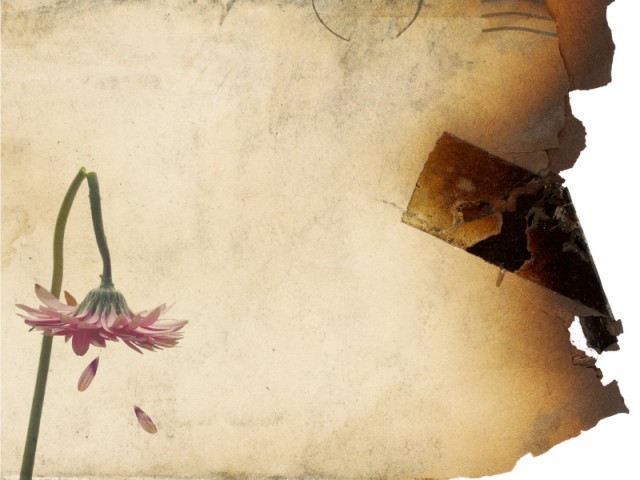 Police arrest three suspects in the first case, while suspect in second case still at large.

While the government has passed several bills to prosecute discriminatory practices, violence against women continues to rise dramatically, suggesting that more needs to be done to implement these laws to protect the vulnerable.

Two married women were allegedly killed by their in-laws in separate incidents in Hazara division on Tuesday evening.

In the first incident, a married woman was allegedly set on fire in Kotnajibullah village. The deceased was the mother of two minor children. The police have arrested three suspects in the case.

The police quoted Taj Bibi, a resident of Pandak village, as saying that her 28-year-old daughter Romana married to a shopkeeper, Aftab Ahmed and would often complain about her in-laws’ hostile attitude.

On Tuesday evening, she quarrelled with her father-in-law Abdul Manan, her brother-in-law Irfan and Irfan’s wife Fauzia. As a consequence, Romana’s in-laws doused her with kerosene oil and set her on fire.

According to the complainant, her daughter was not even taken to the hospital and was left to succumb to burn injuries.

She said her daughter was completely burnt and she found her charred body in the kitchen when she reached the house after Romana’s husband informed her.

The police have arrested the three suspects under section 302/34 of the Pakistan Penal Code. Meanwhile, a woman was shot dead in the name of honour, while her alleged boyfriend was injured when a former union nazim opened fire at them in Shalkanabad, Palas valley. According to local people, the cold-blooded murder was committed on suspicion.

Station House Officer Sarwar Khan told The Express Tribune that 27-year-old Saira Bibi, a mother of three and a teacher at a government school was seen talking to Ilyas by some students through a gap in the school’s boundary wall. Unaware of their teacher’s fate, the students told their parents about the incident, who informed Saira’s father-in-law Haibat Khan, a former union nazim, about the incident.

Infuriated, Khan first attacked Ilyas near his home and shot him with an AK-47. However, he managed to survive and reach home. He then went home and shot his daughter-in-law, killing her on the spot. According to police sources, when Khan found out Ilyas had survived the attack, he besieged his house, firing continuously. However, when the police intervened, he and his accomplices fled and Ilyas was taken to a hospital in Abbottabad.

Incidents of honour killings in Kohistan have shown a marked increase in the past few months.

Earlier in December 2011, four persons, including two women, were killed in the name of honour.