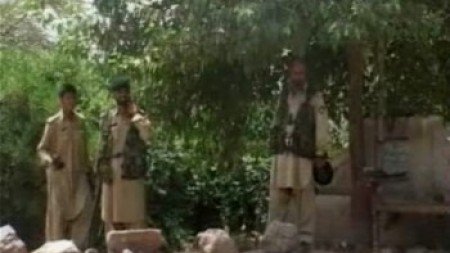 Ten militants have been killed in aerial strikes in Orakzai Agency.

Security forces followed up the aerial sorties with ground operations.

The military's latest push into Orakzai Agency is meant to seek, destroy and capture militants and militant hideouts. Orakzai Agency is known to be the stronghold of former Tehreek-e-Taliban Pakistan chief Hakeemullah Mehsud. 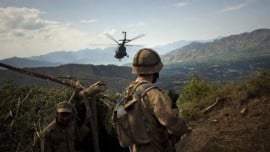 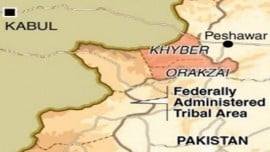