Reply create­d a stir by statin­g that the army and the ISI was not under its contro­l.
By Faisal Shakeel
Published: December 23, 2011
Tweet Email 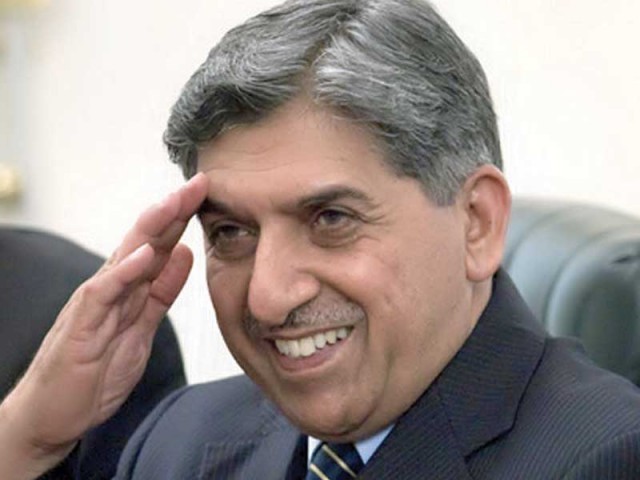 Reply created a stir by stating that the army and the ISI was not under its control.

A top official of the federal government on Thursday disowned a controversial reply filed by the ministry of defence (MoD) submitted to the Supreme Court late Wednesday.

However, the official told The Express Tribune that they didn’t know on whose instructions the defence secretary was acting – but it wasn’t the federal government. Had the government intended to submit a reply, it would have done it on its own instead of routing it through the MoD, they said. Besides, he said, the reply should have been forwarded to the Supreme Court through the Ministry of Law, Justice and Parliamentary Affairs or the office of the Attorney General of Pakistan – which it wasn’t.

Earlier, the attorney general’s office had submitted the replies of the Ministry of Interior and Ministry of Foreign Affairs to the Supreme Court. In both the replies, the ministries reflected the federal government’s stance: dismiss the petitions against the memogate affair.

The official said the ministry secretary did not need to refer to the filing of the replies of the ISI and the army because it was not under the court order to furnish such replies. He added that the court had asked only the federal government, US businessman Mansoor Ijaz and former Ambassador to the US Hussain Haqqani to “accept or deny” the replies filed by the COAS General Ashfaq Pervaiz Kayani, ISI DG General Shuja Pasha and others.

PML-N’s help sought to down government