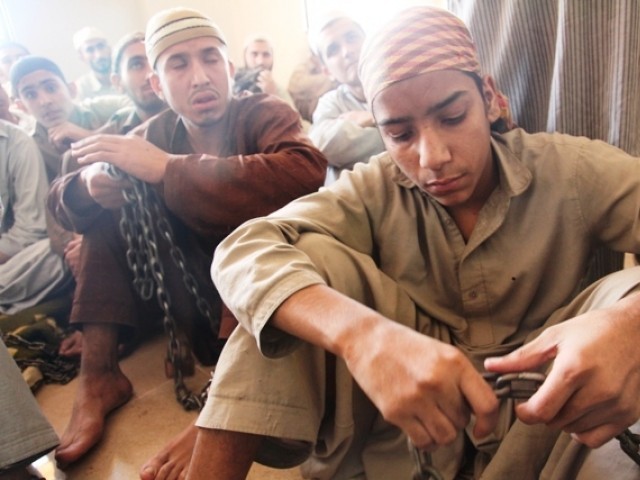 Rehman Malik gives registration deadline to all the madrassas not affiliated with the Wafaqul Madaris. PHOTO: NEFER SEHGAL/EXPRESS

The government has decided to demolish the madrassas which are not registered with the Wafaqul Madaris Al-Arabia Pakistan and Tanzeemul Madaris Pakistan, two umbrellas of seminaries in Pakistan. This was decided in a meeting presided by Interior Minister Rehman Malik on Monday.

“The madrassas which do not have any affiliation with the Wafaqul Madaris should register themselves by December 31, otherwise legal action will be taken against them,” said Malik. Attendees at the meeting included ulema belonging to different schools of thought. There are around 24,000 registered madrassas in the country.

“We all condemn the Sohrab Goth incident in Karachi where police rescued around 50 students found chained in the basement of a madrassa,” said Malik.

In the meeting, the Inspector General Sindh police presented a report on the Sohrab Goth incident. The madrassa tried to defame good madrassas functioning in the country, he added.

Ruet-e-Halal Committee Chairman Mufti Muneeb-ur-Rehman appreciated the government for taking steps to improve the security situation and said that they would continue extending their cooperation for peace in the country.