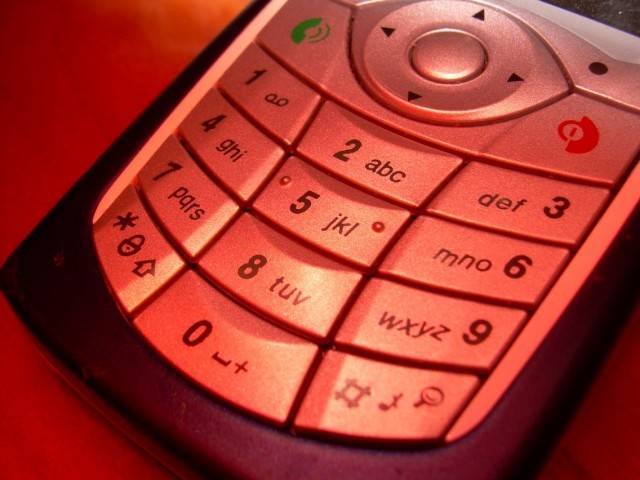 After six out of ten people allegedly involved in a fraud worth Rs47.75 million were freed due to a ‘friendly’ investigation and prosecution, the Federal Investigation Agency (FIA) has ordered a re-investigation, The Express Tribune has learnt. Two of the accused are still at large.

The second investigation was ordered by FIA Director-General (DG) Syed Tahsin Anwar Ali Shah after examining a report provided by the National Response Centre for Cyber Crime. The Punjab division of the agency is to carry out the fresh probe and to complete it within one month, sources added. The quality of the previous investigation is also to be examined.

The case was registered on the complaint of the Lahore section of a telecommunications company, and is in connection with a fraud committed through its electronic voucher centre (EVC) system. Millions of rupees were embezzled through unauthorised transactions using the ‘Easy Load’ facility, which allows telecommunication service subscribers to recharge their accounts through franchises. By using the complainant company’s administrative login in the system, the accused were allegedly able to create unauthorised SIMs and siphon off millions.

According to the FIA’s report, the fraud was committed by multiple parties, including members of telecom companies, as well as several distributors and franchises.

The report sent to the DG FIA by the agency’s cyber crime chapter in Punjab revealed that during the investigation, it could not be ascertained if one of the accused distributors, Muhammad Ramzan, had access to the administrative login. This was due to the non-provision of a record of illegitimate transactions from the complainant company. The report added that the facts of the case had not been properly investigated earlier, and that the custodians of the administrative login had not been thoroughly probed.

Through the EVC system, previously known as the electronic charging system (ERS), the complainant company used to sell call-time to its franchises/retailers/dealers through its distributors who would ultimately sell the call-time to telecom service subscribers.

So far, the losses caused to the complainant telecommunication company amount to Rs47.75 million according to audit reviews – the contents of the FIR stated however that the losses are further being assessed.